Now that 2019 training camp has concluded for the Buffalo Bills, it’s time to take a look at the big picture and what we learned about the team and certain players and positions over the 11 practices at St. John Fisher College.

Here are five opinions based on what I’ve seen since July 25:

1.) Ed Oliver is going to be really, really good. I’m not proclaiming the rookie defensive tackle an All-Pro already or anything like that, but he was already showing why he was an Outland Trophy winner and considered a Heisman Trophy candidate prior to last season, even as a defensive lineman. It took a couple days, but once the pads came on, Oliver showed the explosiveness, power and lateral movement that made him the ninth overall pick in the NFL Draft. After being on the second-team defense through most of camp, Oliver took a starting role over Jordan Phillips the last several days. I can’t see any way he’s giving that back.

2.) As I’ve been pointing out for about a week now, the top-six wide receivers seem to be pretty set. But within that top-six, there has been some shuffling going on. John Brown, Cole Beasley, Zay Jones, Andre Roberts, Robert Foster, and Ray-Ray McCloud appear to be pretty entrenched at the top. McCloud has definitely seen an ascension up the depth chart since the start of camp. And even though Roberts has always been one of the main rotational pieces, he seems to be getting more and more involved in the top-three or four spots every day. He’s definitely not going to be just a kick returner. As it looks right now, I’d say John Brown is the No. 1 wide receiver. Beasley is the starter in the slot with McCloud as his backup and “Swiss Army Knife” type of receiver that they’ll try to get the ball in the hands of in certain situations. Jones will be getting the majority of the snaps opposite Brown, with Roberts and Foster rotating in regularly for both.

3.) I really can’t remember a time I felt the Bills' secondary was as talented and deep overall as this group is. There have been times they’ve had two really good cornerbacks, and other times they’ve had solid safeties, or a combination of one at each spot. However, corners Tre’Davious White and Levi Wallace, along with safeties Micah Hyde and Jordan Poyer all in one secondary is as solid as I can remember. That’s just four players; Taron Johnson can really be considered a starting player as the slot cornerback, too. That’s five legitimate, solid NFL starters. Even if other Bills teams in the past had a really good starting four, they didn’t have five, and certainly not the kind of depth this one has. Obviously cornerback E.J. Gaines is a part of that, but he is hurt right now. Cornerback Kevin Johnson has continued his strong spring into this training camp, which just underscores how well Wallace is playing. Behind Hyde and Poyer at safety is Kurt Coleman, who showed his football IQ and leadership immediately after being signed. This was one of the better overall secondaries in the NFL last year, and so far it looks like they only got better for 2019.

4.) We all knew the team had questions at tight end since last season ended. They tried to address them by signing Tyler Kroft, as well as Lee Smith as a blocker and drafting a couple of players. A few months later, the position is just as uncertain, and maybe even more volatile than it was after Kroft broke his foot, followed by Jason Croom and Dawson Knox both suffering hamstring injuries. But suddenly two players, who no one thought would really figure into the main mix that much, have emerged as candidates to settle it down: seventh-round draft pick Tommy Sweeney and undrafted free agent Nate Becker. Sweeney was said to have some of the best hands of any tight end coming out of the draft, and that has been on display for the last week. But his ability to run good routes and find spaces to get open has been noticeable, as well. Becker has just been steady and done his job when called upon. Both of these guys might have something to say about the final 53-man roster when it’s all said and done.

5.) I’ve always liked Ty Nsekhe, and really think they are a better football team with him at right tackle and Cody Ford at right guard. That’s not to say Ford can’t play right tackle at a proficient level. He seemed to be handling it pretty well while there for most of training camp. Kicking the rookie inside to guard does two things: First, it gets Nsekhe on the field and really creates a mashing right side of the line for Bills’ backs to run behind. Second, it allows Spencer Long and John Feliciano to both be swing interior linemen, able to step in for Ford or Quinton Spain at guard, or Mitch Morse at center. With Morse currently in concussion protocol and his concussion history, that would be a smart to have a couple of options available. 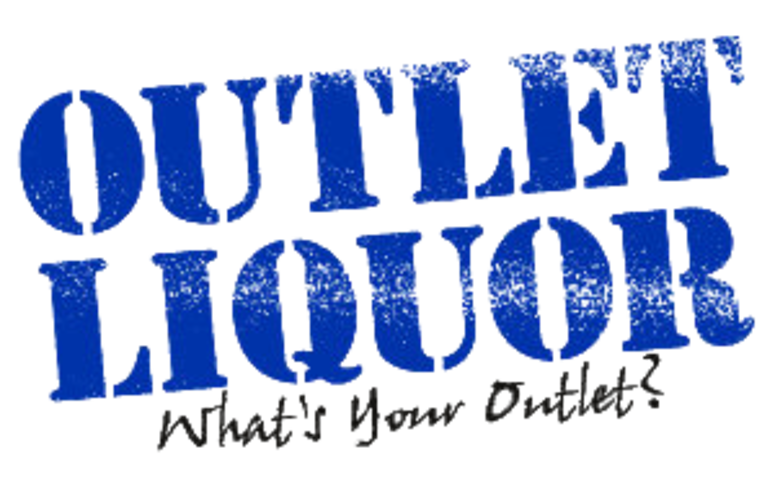