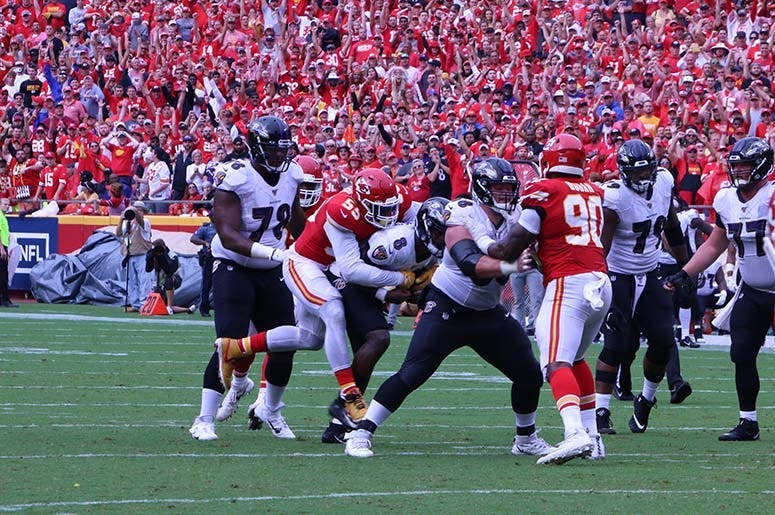 The 91st annual Academy Awards are around the corner, and we're curious who you think will take home the coveted Oscar for Best Picture. The nominees, announced Tuesday morning, include front runners, "The Favourite" and "Roma"; Lady Gaga and Bradley Cooper's "A Star Is Born"; and "Black Panther."

The film, directed by Spike Lee, is based on the story of Ron Stallworth, a black detective who infiltrated a Ku Klux Klan local chapter in the 1970s. It stars John David Washington and Adam Driver.

The Marvel blockbuster is the first superhero film to earn a nomination. The Afrofuturist fable that stars Chadwick Boseman, Michael B. Jordan, and Lupita Nyong'o broke social barriers and set box office records.

The 1960s-era film is about the unlikely friendship between pianist Dr. Don Shirley and bouncer Frank "Tony Lip" Vallelonga. It stars Mahershala Ali and Viggo Mortensen.

The Netflix film is a portrait of a middle-class family and a loyal domestic worker in Mexico in the 1970s. This is Netflix's first best picture nomination.

The Bradley Cooper-directed musical drama stars Cooper and Lady Gaga. Cooper plays a hard-drinking musician who discovers and falls for a younger musician, played by Gaga.

The comedy-drama stars Christian Bale as Dick Cheney, and follows his path to becoming the US vice president. It also stars Amy Adams and Steve Carell.