Get your passport and wallet ready, the year’s priciest cities have been announced.

Singapore, Paris, and Hong Kong are 2019’s most expensive spots according to “The Economist” annual Worldwide Cost of Living report.

Singapore holds it’s number 1 spot, while Hong Kong moved up from number 4. Paris has been among the top 10 since 2003. 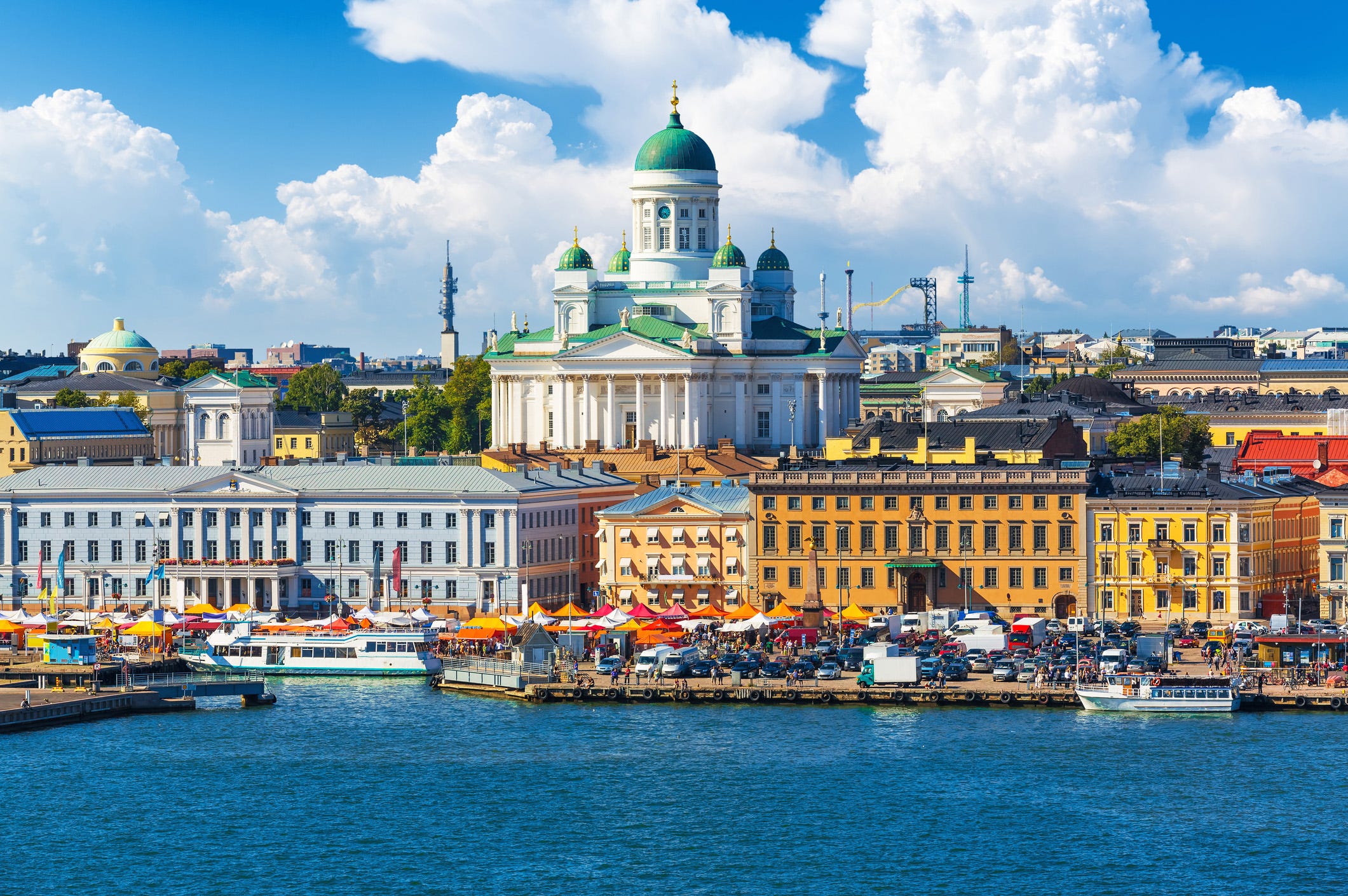 Two U.S cities breaking the Top 10, with New York tying with Copenhagen and Seoul for 7th, and Los Angeles and Tel Aviv both coming in 10th.

And although it’s said that money can’t buy happiness perhaps a stay in one of the world’s happiest countries will help.

For the 2nd year in a row, Finland was named as the most cheerful country in the world by the World Happiness Report from the United Nations.

Filling out the top 5 is Denmark, Norway, Iceland and The Netherlands, based on their scores for income, freedom, trust, healthy life expectancy, social support, and generosity.