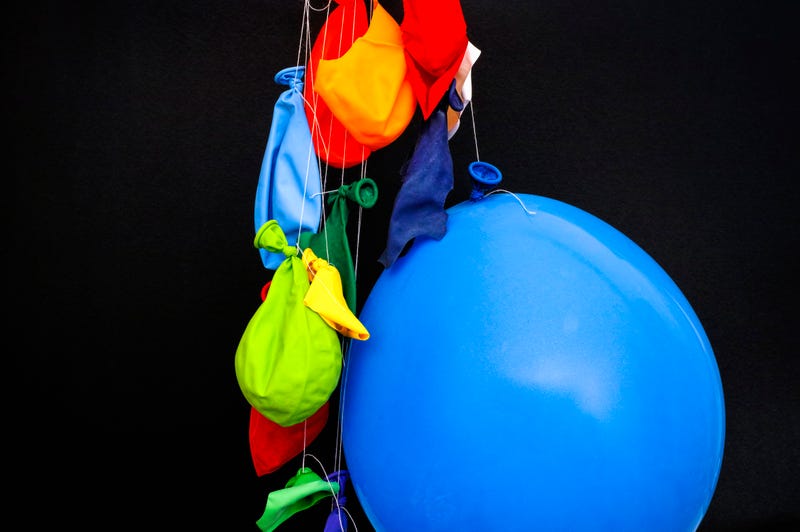 There are about to be fewer parties in the world, or at least fewer Party Cities. The chain of party supply stores is closing about five percent of its 870 locations due in large part to a worldwide helium shortage.

Closing stores annually isn’t unusual for Party City—in a statement on Thursday CEO James Harrison said the company closes 10 to 15 stores every year. But the 45 that will close this year represent a significant increase. Harrison noted the helium shortage several times in his statement, noting that the company has signed a contract to get more of the gas from a new source, but ultimately that the shortage created a real “negative impact.”

This helium shortage is far from the first one Party City and the rest of the world have had to weather. Most recently there was  a lack of gas in 2010 and 2016. In the past, concerns over helium shortages were dire enough that the United States started a strategic helium reserve in 1925 (although its main function for a while was to provide helium to NASA during the cold war Space Race and not fill balloons for sweet sixteens).

For Party City, the hope is that the steps they’ve taken both in terms of store closings and their new helium provide will shore things up if this shortage continues. “We believe this new source (of helium) should substantially eliminate the shortfall we are experiencing at current allocation rates and improve our ability to return to a normal level of latex and metallic balloon sales,” Harrison said.

Let’s all hope so. After all, is a party without balloons even a party at all?