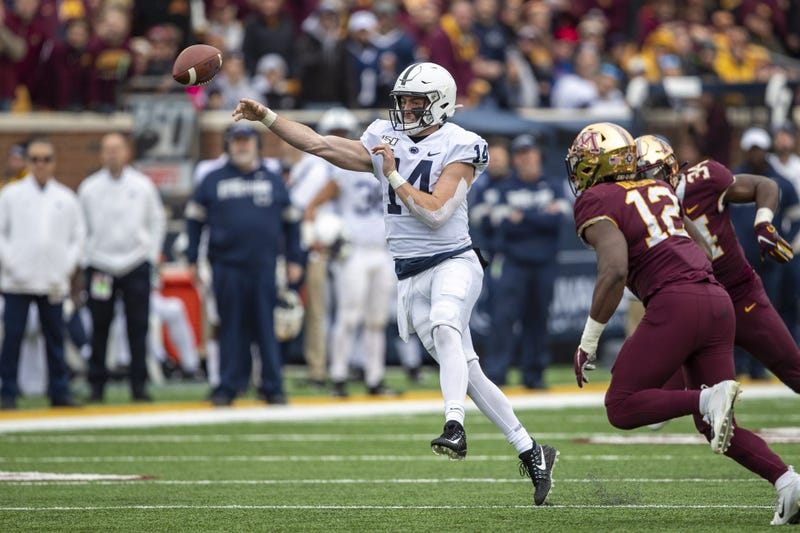 Sean Clifford told reporters he had received death threats from fans after their 31-26 loss to the Golden Gophers.

Clifford completed 23 of 43 passes for 340 yards. He had one touchdown and threw three interceptions during the game including one in the end zone with a minute to go in the game as Penn State was driving for a touchdown to put the game away.

Clifford said it was “sad” that some fans act the way they do and that football is a “very passionate game with a lot of passionate people.”

The 9th ranked Nittany Lions travel to Columbus to take on Ohio State.

Kickoff is at noon.