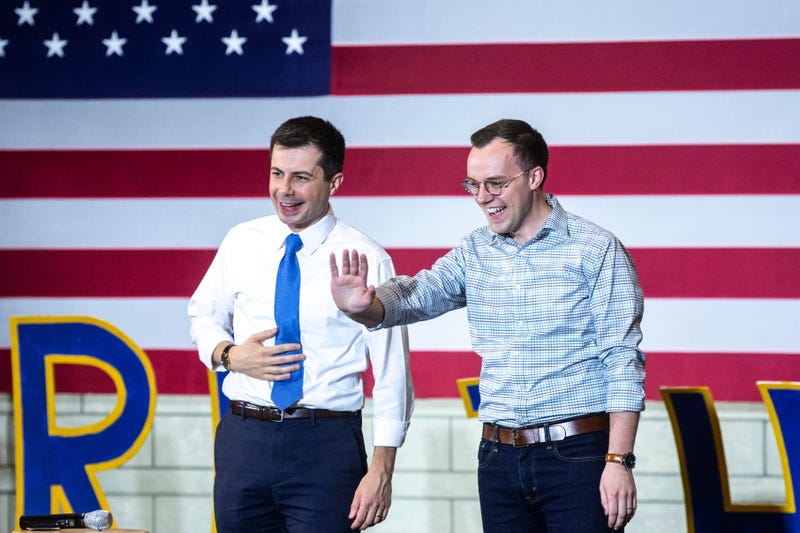 Democratic candidate Pete Buttigieg is ending his presidential campaign, according to the New York Times and Washington Post.

Buttigieg, the former mayor of South Bend, Indiana, told staffers he was dropping out Sunday, a day after a poor showing in the South Carolina primary, according to the reports.

If elected, he would have been the youngest and first openly gay candidate to become president.

He is scheduled to speak at 8:30 p.m. tonight, according to his campaign.