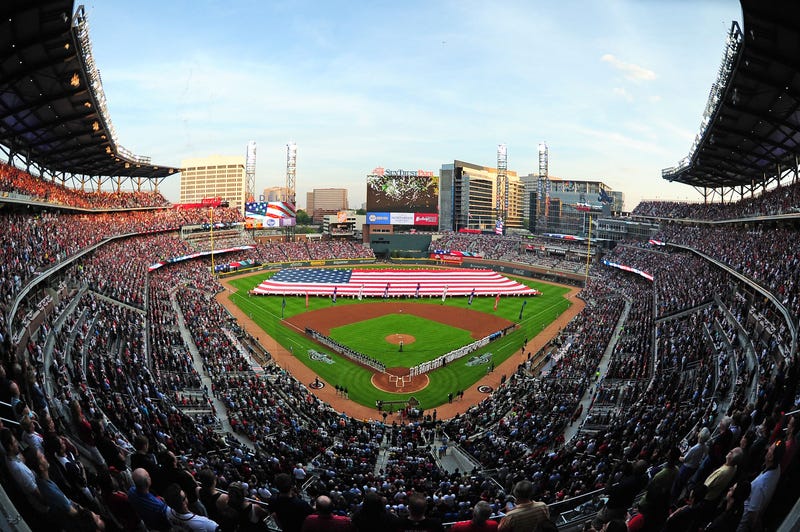 Nineteen-year-old pitcher Carter Stewart is one of the top amateur prospects in baseball, but he has no intention of playing in the major leagues just yet.

Stewart plans to forego the MLB Draft this June and has agreed to sign a six-year deal worth $7 million with the Fukuoka SoftBank Hawks of the Japanese Pacific League, according to Jeff Passan of ESPN and first reported by The Athletic's Ken Rosenthal.

The deal would make Stewart the first American amateur baseball player to sign a long-term deal in Japan.

The 6-foot-6 right-hander’s unprecedented decision comes a year after he was taken eighth overall by the Atlanta Braves out of high school but was never able to reach an agreement on a contract despite being one of the best high school pitchers in the country.

Contract talks between the pitcher and the Braves fell apart after the franchise reduced Stewart’s signing bonus because of an alleged wrist injury.

Stewart, who throws a fastball in the mid-90s and has an exceptional curve, was projected to be an early second-round pick this year after a spending last season pitching for Eastern Florida State College, a junior college.

Stewart was eligible for the 2019 #MLBDraft because he played for @efscTitans JC this year. His numbers:

His decision to sign to a deal in Japan, which is expected to be finalized by the end of the month, guarantees Stewart significantly more money than if he were drafted and signed by a major league team.

There is also reportedly language in the contract that could garner him more money in addition to the $7 million guaranteed.

Stewart’s contract would expire by the time he turns 25, which is also the age where international free agents can sign with any MLB team without restrictions, which Stewart would qualify for under the present rules as long as his Japanese team agrees to enter him in the posting system.

The move could spark others to make similar decisions in the future, but Japanese teams are limited to four foreign players per team, which could hinder further potential amateur signings.