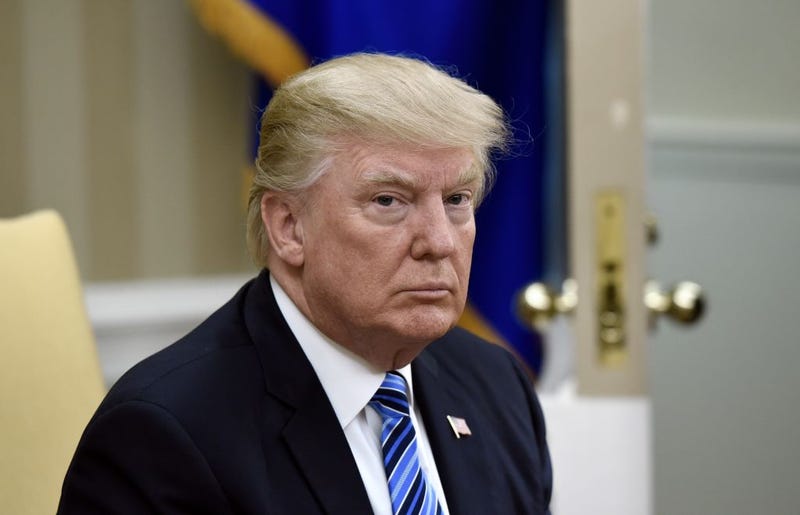 Former U.S. Ambassador to Ukraine Marie Yovanovitch told Congress that attacks from corrupt interests have created what she calls a crisis at the State Dept.

In his opening statements, House Intelligence Committee Chairman Adam Schiff said Yovanovitch was “smeared and cast aside” by Trump because she was considered an obstacle to his personal and political agenda.

Yovanovitch told lawmakers that she was the victim of “a campaign of disinformation” that used “unofficial back channels” leading to her ouster from Ukraine. She says it “continues to amaze” her that Americans partnered with “Ukrainians who preferred to play by the old corrupt rules” in pressing for her removal.

Yovanovitch went on to say that senior State Department officials did not defend her from attacks from the president’s allies, including former New York Mayor Rudy Giuliani. She is telling lawmakers about a “crisis in the State Department.”

She says: “The State Department is being hollowed out from within at a competitive and complex time on the world stage.”

During her testimony, President Trump tweeted his criticism of Yovanovich, tweeting, "....They call it “serving at the pleasure of the President.” The U.S. now has a very strong and powerful foreign policy, much different than proceeding administrations. It is called, quite simply, America First! With all of that, however, I have done FAR more for Ukraine than O."

"Everywhere Marie Yovanovitch went turned bad. She started off in Somalia, how did that go? Then fast forward to Ukraine, where the new Ukrainian President spoke unfavorably about her in my second phone call with him. It is a U.S. President’s absolute right to appoint ambassadors."

Yovanovitch has previously testified behind closed doors that both Trump and Guiliani architected her ouster in 2018 after she refused to allow the U.S. embassy in Ukraine be used by Guiliani to dig up dirt on Vice President Joe Biden and his son, Hunter.

President Trump was fast to tweet about Friday's hearings saying, "The Impeachment Witch Hunt should be over with the statement made last night by the President and Foreign Minister of Ukraine. Nervous Nancy Pelosi, who should be home cleaning up the dangerous & disgusting Slum she is making of her District in San Francisco, where even the......"...Ambassador Sondland did not tell us, and certainly did not tell me, about a connection between the assistance and the investigation.” THE FAKE IMPEACHMENT INQUIRY IS NOW DEAD!"

The hearing comes after House Speaker Nancy Pelosi launched the official and formal impeachment inquiry against President Trump -- a probe to find out whether the president abused his presidential powers. In an Associated Press story, she said such actions would mark a "betrayal of his oath of office" and declared: "No one is above the law." All three of the officials have already testified behind closed doors, according to an Associated Press story. "The Constitution doesn't require a vote to begin impeachment."

Taylor, who was second to testify, told House Intelligence Committee Chairman Adam Schiff that during a lunch with  Gordon Sondland, the U.S. ambassador to the European Union, his staff members overheard a conversation between Trump and another Sondland by phone, saying it sounded like the president cared more about the investigation into Joe Biden than Ukraine.

Schiff is leading the impeachment investigation and opened with statements about whether Trump used the highest office in the land for personal gain when it came to dealings with Ukraine. He said the answer "..to these questions would not only affect the future of this presidency but also the future of the presidency itself.."

Schiff also stressed he would protect the identity of the whistleblower.

music
Official Video for Rolling Stones' 1974 Collaboration With Jimmy Page, 'Scarlet,' Premiering Thursday
music
'Sopranos' and 'Goodfellas' Writers Teaming Up for New Mafia Drama on Showtime
sports
Yadier Molina Reveals He Tested Positive for COVID-19
sports
NFL Insider: ‘High-Risk’ Undrafted Rookies Entitled to $350,000 Stipend if They Opt Out of 2020 Season
music
Our 15 Favorite Songs from the 'Twilight' Soundtracks
music
Here's How You Can Get Your Hands on Merch From the Notorious Fyre Festival