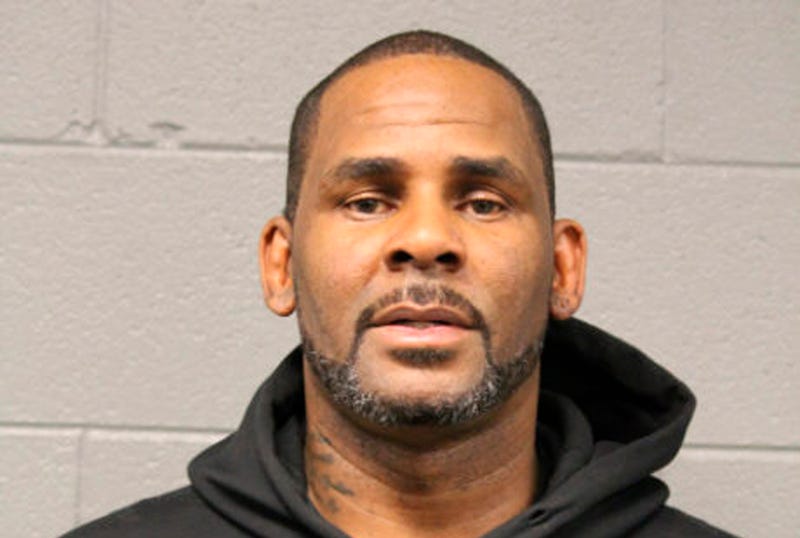 (WCBS 880) — R&B singer R. Kelly has pleaded not guilty to sex trafficking charges during the first of two hearings being held at Brooklyn federal court on Friday.

Kelly was also denied bail and will remain in federal custody. A judge said the allegations are too serious, and he's troubled by allegations of threats against witnesses in an earlier trial, WCBS 880's Marla Diamond reported.

Kelly, 52, has been detained ever since being arrested last month in Chicago for a separate child pornography charge.

The case in New York is predicated on allegations that he took advantage of women and girls.

One of his young victims alleged she was brought to a show for sex on Long Island in 2017 and left with a sexually transmitted disease.

Kelly’s defense attorney says the women are groupies who sought out his attention.

A status conference is also scheduled for 1 p.m.