At 13, Rebecca Black became an overnight sensation - and the prime target of jokes and parodies - when the video to her song “Friday” went viral.

Earlier this week, Black, now 22, used the song’s ninth anniversary to reflect on how the online bullying and vitriol she was subjected to at such a young age had an effect on her mental health.

On Friday, Black spoke to RADIO.COM's KROQ in Los Angeles to further discuss how the song impacted her in the last decade and how the reaction to her candid admission of her struggles took her by surprise. 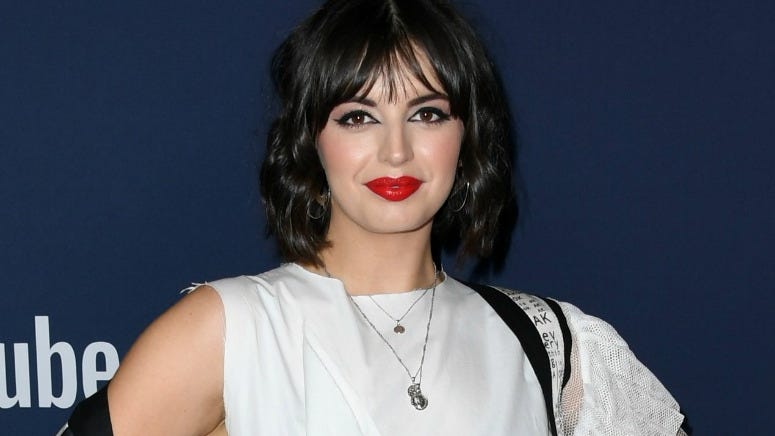 “I expected my audience to resonate with it,” Black said of her recent Instagram post. “But the way the response has blown up has blown my mind.”

Black’s honesty about how all the negativity did a number on her self esteem at such a formidable age has led to an outpouring of support, which she says is proof of how far we’ve come as a society. “I think we have to give all of ourselves a lot of credit for the amount of responsibility we have now versus that we had even 10 years ago and the awareness of the weight that our words have,” she added.

But back in 2011, it wasn’t just the kids in her high school that were bullying her, as many adults didn’t think twice about the fact that she was just a teenager.

“I was too young to even understand what was going on and I don't hold that against anybody,” she said.

While she credits therapy for aiding her immensely, music was also what helped her get through the dark period. “But at the end of the day, the reason I did 'Friday' in the first place was because I knew I had a love to perform, and I don’t think that there’s anything wrong with that,” she continued. “Ironically, through the experience of 'Friday' and all of the emotions that came through it, when I was feeling all of those things that I talked about in my post - being depressed, being alone - I was a teenager who spent, ya know, 90% of her time on her own. The only thing that I had at that point was music.”

Black now hopes she can use her pain and channel it into music that inspires other people.

“Nine years down the line, how do I take my experience and put forth it in a way where other people can either understand or relate or at least be lifted up a little bit as well,” she said.

It looks like she’s on the right track as Black’s latest song “Satellite” was written and produced by FINNEAS, who recently scored a slew of GRAMMY awards alongside his sister Billie Eilish.