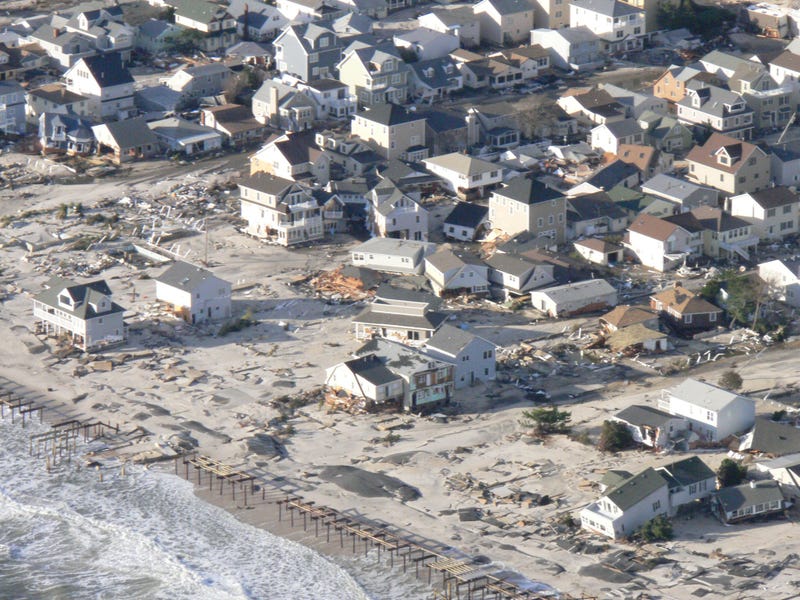 The powerful system came ashore and devastated large parts of New York and New Jersey in 2012. Though it was not technically a hurricane when it made landfall in the United States, the damage was as catastrophic and it has become the fifth costliest storm to ever hit the U.S.

The National Hurricane Center officially named the storm "Post Tropical Cyclone Sandy,” and it has been nicknamed a “Frankenstorm” because of the factors that combined to increase the intensity of the event.

A total of 147 people died as a direct result of the hurricane in the Unites States, Canada and the Caribbean, according to the National Hurricane Center. In addition, countless homes and businesses were completely destroyed.

It was only early this year that work began to fix the Canarsie Tunnel, which connects Brooklyn and Manhattan via the L train line and was devastated by flood water in the storm.

At least one homeowner was able to finally move back into his refurbished house in Toms River, New Jersey just this past summer.

And vacant lots where beautiful, large homes once stood in Lindenhurst were put up for sale in early October when it became apparent that the people who once lived there wouldn’t return.

Residents most affected by the storm are still struggling to regain a sense of normalcy and have in part blamed the Built It Back program for leaving them in the lurch. 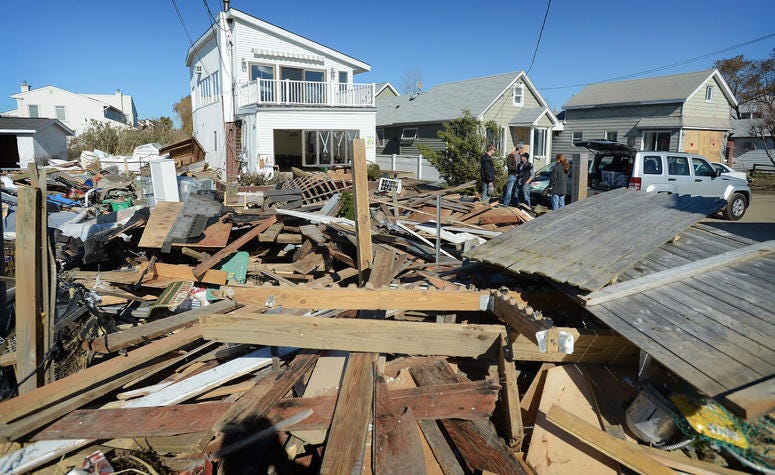 Donald Martin tells WCBS 880’s Peter Haskell that he has been living inside his home on Staten Island that was destroyed in the storm, but it’s still not necessarily livable in 2019.

“No heat. No AC,” he said, adding that the storm left 16 feet of water inside his house.

Martin claims the work on his house was shoddy and inadequate.

Diane Doyle is facing similar problems and to make matters worse, she claims the city has been unresponsive.

“It's horrible. You feel like there is nobody there. Nobody is overseeing this. You never know who to go to,” she says. 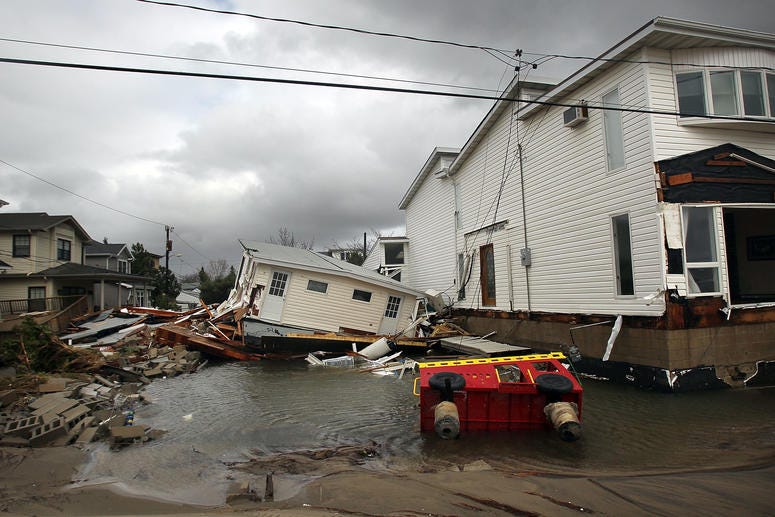 Meanwhile on Long Island, a task force made up of 31 people took two years and conducted hundreds of interviews in order to provide lawmakers with recommendations in case a Sandy-like event ever happens again.

David Calone, who heads the task force, tells WCBS 880’s Sophia Hall that in an event like Sandy, there’s no such thing as over preparing. He notes that the task force came up with 125 recommendations.

“The task force recommends the pre-identification of sites throughout the county that can serve as community information centers with back-up power, which will help people to be able to walk and get information by walking to places in times of dire needs and disaster,” he says.

He says both Nassau and Suffolk counties need to work as one and prepare as one in the event of a catastrophic event.

“When it comes to storm recovery and reconstruction, the task force recommends the creation of a recovery advocates program to help those in the most vulnerable situations and the most complex situations navigate through the recovery process,” Calone adds. 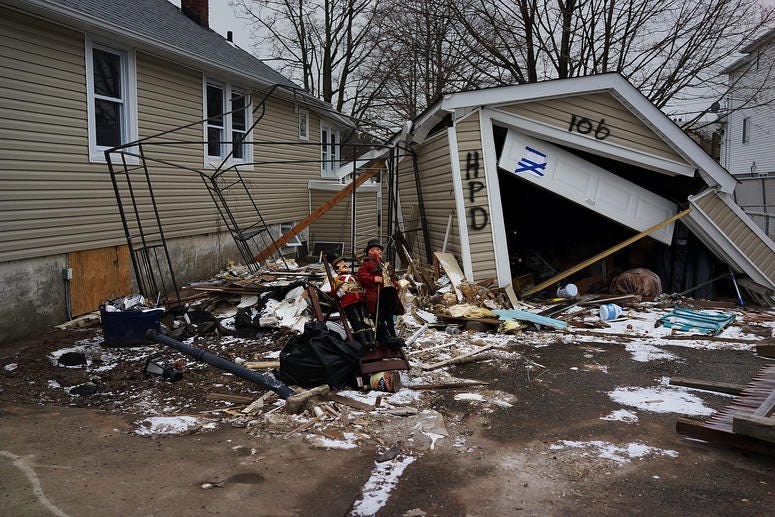 Despite the setbacks, both New York and New Jersey continue to rebuild and recover.

Earlier this year, New York extended a mortgage aid program for victims of the storm to June and New Jersey committed $50 million to victims that are still displaced.

On Tuesday, the MTA even touted the progress it has made in rebuilding what was damaged seven years ago.