When you’re part of the British royal family, having a baby, as Meghan Markle is surely finding out, is a complicated affair. Here are some royal traditions that might get an update with the soon-to-be mom and dad.

In-home births. In-home births were one of the oldest royal baby traditions, until Princess Diana came along. The late Princess gave birth to William and Harry in the Lindo Wing of St. Mary’s Hospital in London, believing it would be the safest option. Kate Middleton followed suit for the births of her and William’s three children, George, Charlotte, and Louis. But rumors have swirled that Meghan may choose to give birth at Frimley Park Hospital in Surrey, closer to her home at Frogmore Cottage.

Keeping the baby’s gender a secret. Meghan and Harry had said they don’t know the gender yet themselves, but even if they did, it’s mums the word until the baby’s birth. The first person who will know about the gender will be the Queen. Protocol dictates the Queen must be the first to know that the baby is born and whether it’s a boy or girl. This tradition is so sacred, Harry, like the royal fathers before him, will have to call her on a private, encrypted phone line before anyone outside of the delivery room can be told. Once the Queen is informed, a royal proclamation is placed on an easel outside Buckingham Palace. 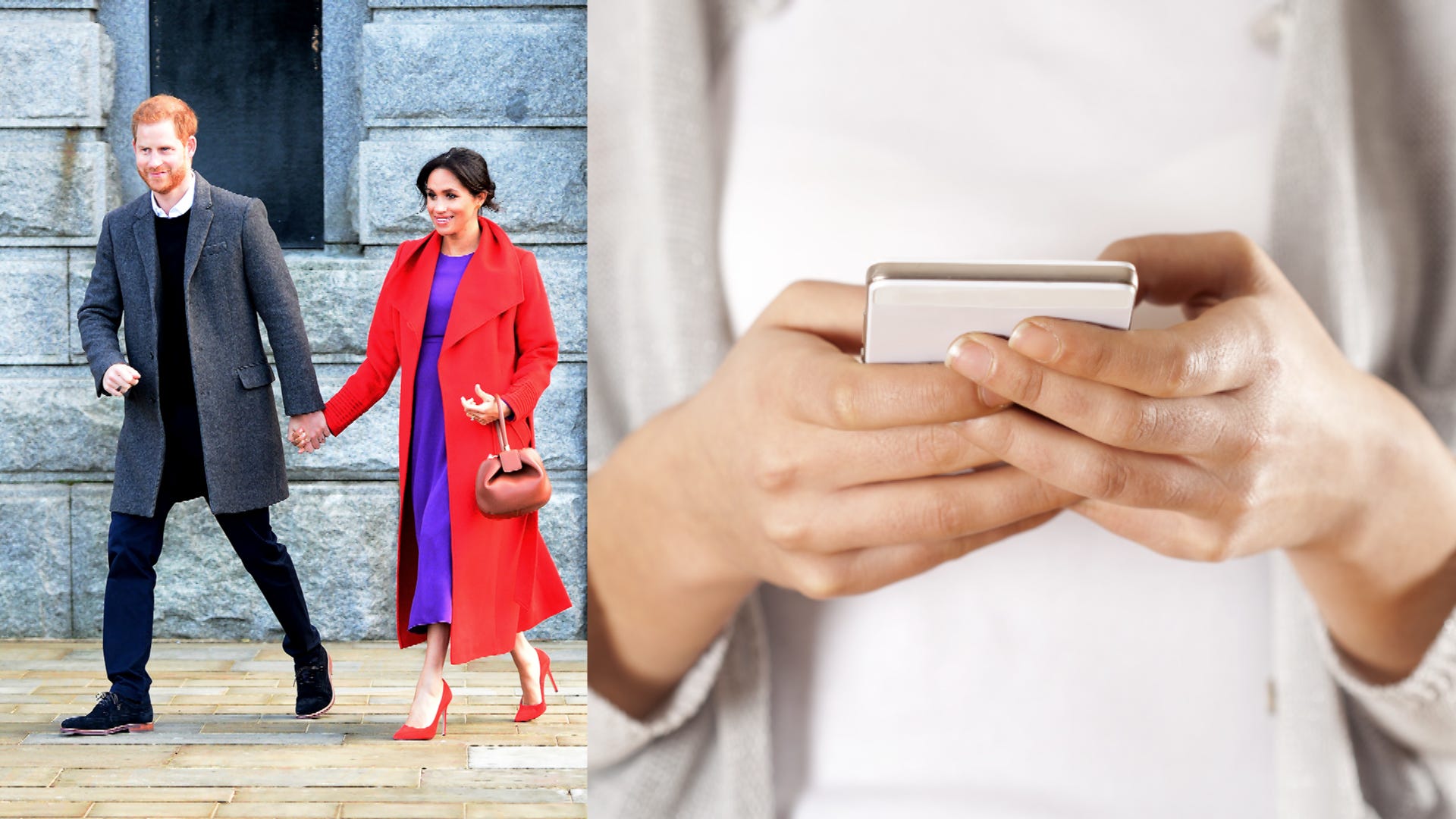 Naming the Baby. Those hoping to know the baby’s name will have to wait a few days. The delay is understandable as the baby can have up to three middle names! Prince’s Harry’s full name, for example, is Henry Charles Albert David.

Whether Meghan follows these protocols or not, we're excited to welcome the newest royal baby.