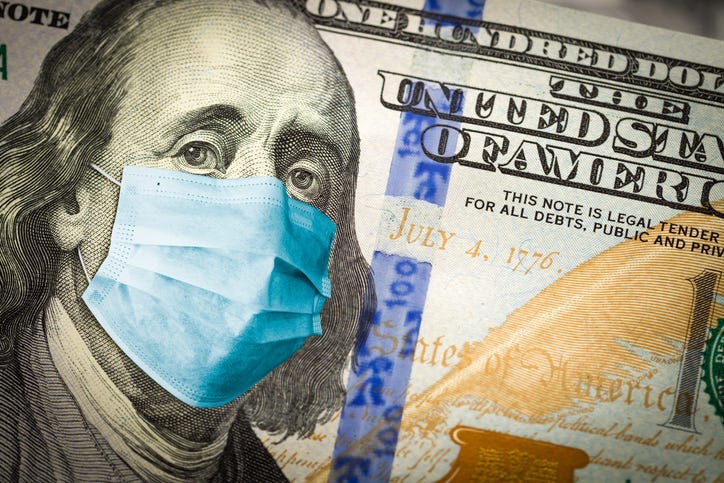 NEW YORK (1010 WINS) — Senate Republicans this week unveiled their new stimulus plan, which has a price tag of $1 trillion and includes a new round of stimulus checks for Americans who fall into certain income and tax brackets.

Assuming the HEALS Act becomes a reality, here's a calculator to help you figure out how much your stimulus check would likely be.

But, there is one significant change this time around: In the past legislation, recipients could get an additional $500 for each dependent age 17 and under. The HEALS Act would remove the age requirement.