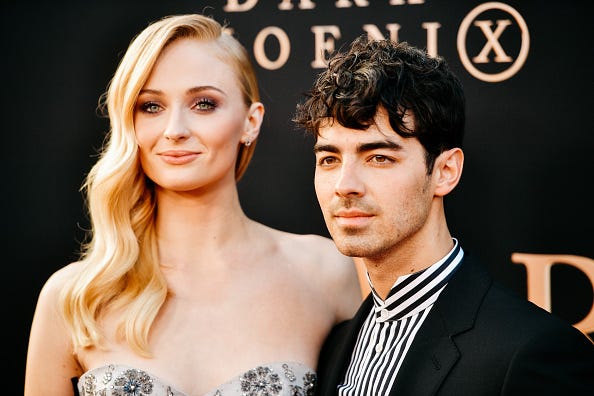 Joe Jonas and Sophie Turner have tied the knot — again — in a lavish ceremony in France.

The Jonas Brothers member, 29, and his “Game of Thrones” star bride, 23, celebrated their nuptials Saturday while surrounded by family and friends at the Château de Tourreau in Sarrians, Page Six reported.

Turner donned a Louis Vuitton gown, according to Us Weekly.

Serving as Turner’s maid of honor was “Game of Thrones” co-star Maisie Williams, who has become a close friend as they filmed the HBO fantasy series’ eight seasons.