For the final season of Game of Thrones, some of the actors will be seeing a larger paycheck than their co-stars.

But, according to Sophie Turner, that’s alright. 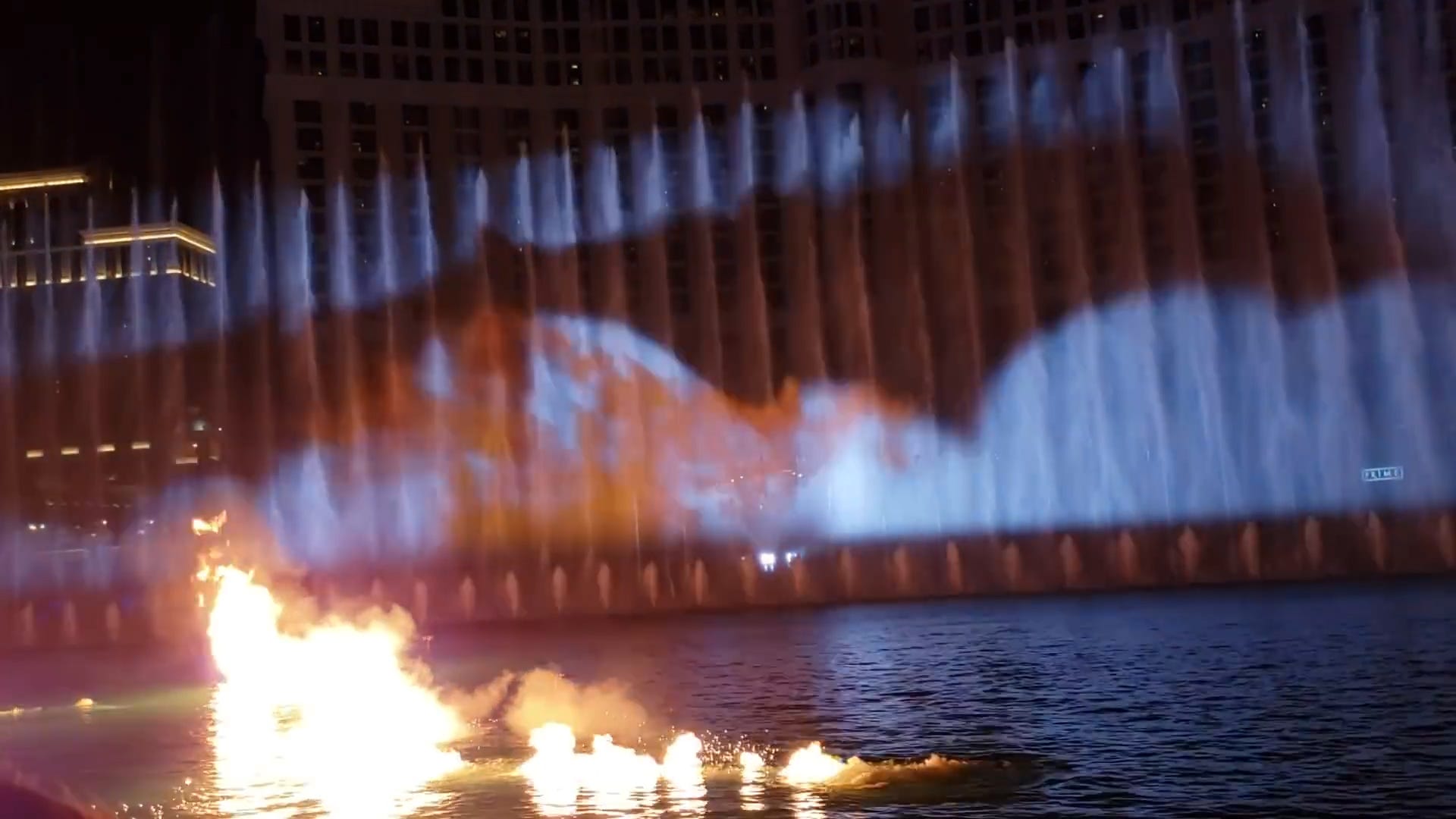 Along with co-stars Maisie Williams and Isaac Hempstead Wright, Turner will earn $175,000 per episode.

When asked about the pay gap, Turner said salaries are “a little tricky,” but that in the case of Game of Thrones, it made sense.

Pointing out Kit Harington as an example, she said, “Kit got more money than me, but he had a bigger storyline. And for the last series, he had something crazy like 70-night shoots, and I didn’t have that many. I was like, ‘You know what…you keep that money.’”

While Sophie has no qualms with her pay on Game of Thrones, she will be making equality a focus in the future.

Moving forward, the actress will only agree to star in film or tv productions if the crew is equally comprised of male and female members.