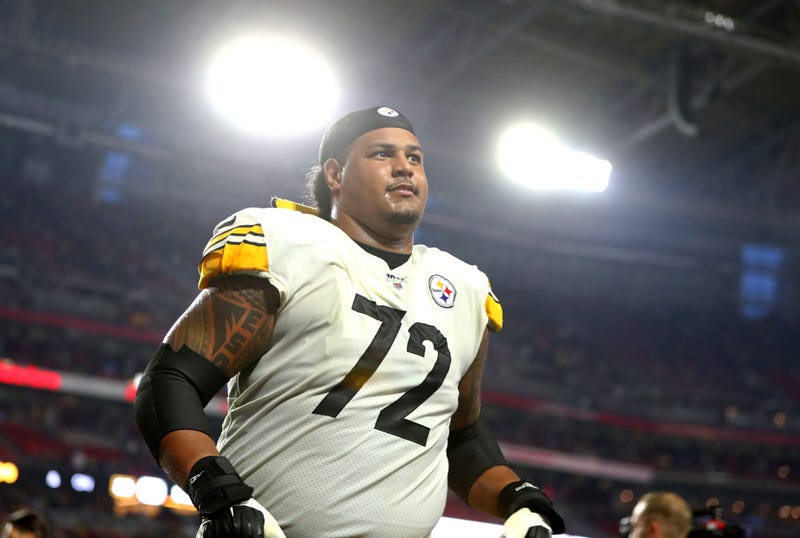 On July 6, Eagles wide receiver DeSean Jackson posted to Instagram an anti-Semitic quote attributed to Adolf Hitler. The next day, the Eagles issued a statement denouncing the post and said that Jackson would be disciplined.

Several NFL players voiced opposition to Jackson’s post, including Steelers offensive lineman Zach Banner, who posted a video to Twitter and spoke of the need to uplift all people.

Jackson, 33, apologized for his post, which he called “a mistake.”

“I didn’t want to attack DeSean,” Banner told JR SportBrief. “One, I know of him. We’re both West Coast cats. Especially when I went down to USC, I know people from his neighborhood. We have mutual friends. He, from what I’ve heard, seems like a cool guy. [But] sometimes when we try to say certain things, we mess up and it’s really hard.”

“I’m going into my fourth year in the league,” he said. “As a multi-year vet, I respect [Jackson’s] career. He’s very, very talented. He has a lot of accolades, [and] he shows a lot of love back to his neighborhood. But in saying that, that mistake hurt a group of people that shouldn’t have even been dragged into it in the first place.”

“The scab has been pulled off,” Banner said. “It was already something that was kind of healed up a little bit. I’m not saying the Jewish community doesn’t go through anything anymore. I would know that from the video, the synagogue shooting from two years ago. But . . . it was unnecessary. Why would we do that? From one black man to another, JR, I understand this is a national broadcast, but the conversation me and you are having, I want people to have it.”