Will he stay or will he go? The fate of “Real Housewives of New Jersey” star Joe Giudice’s potential deportation is still up in the air.

Giudice had filed an appeal after an immigration judge order he be deported back to his native country of Italy.

This comes following his three year prison sentence for fraud charges. His wife Teresa was also indicted and served time in this case. 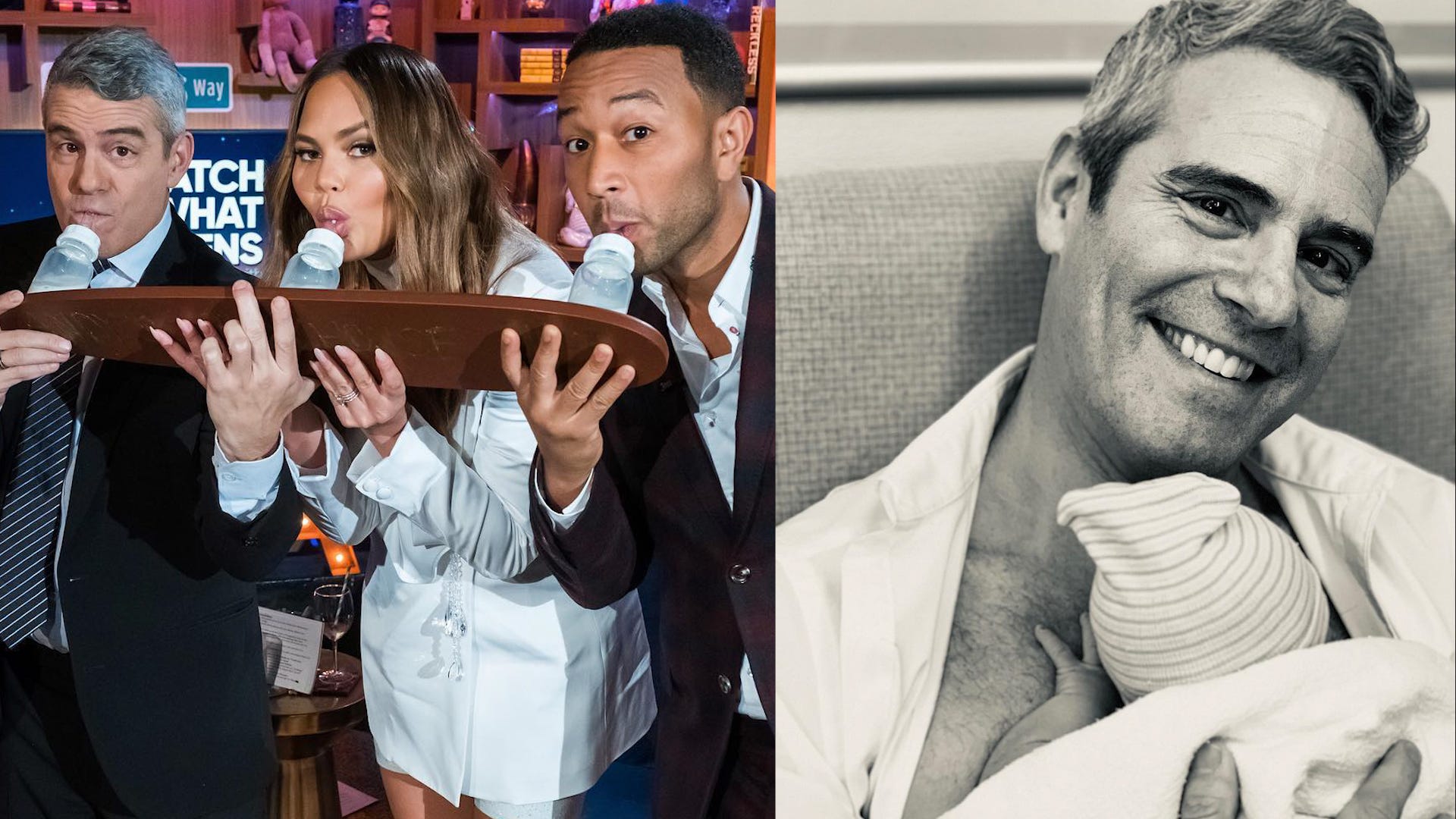 Now the Board of Immigration Appeals has apparently dismissed his case, effectively denying the appeal. His legal team has filed a petition for the courts to review.

After serving his federal prison sentence, he was transferred to ICE Custody. Tereasy says if Joe is deported, the two, who have four daughters together, will separate.