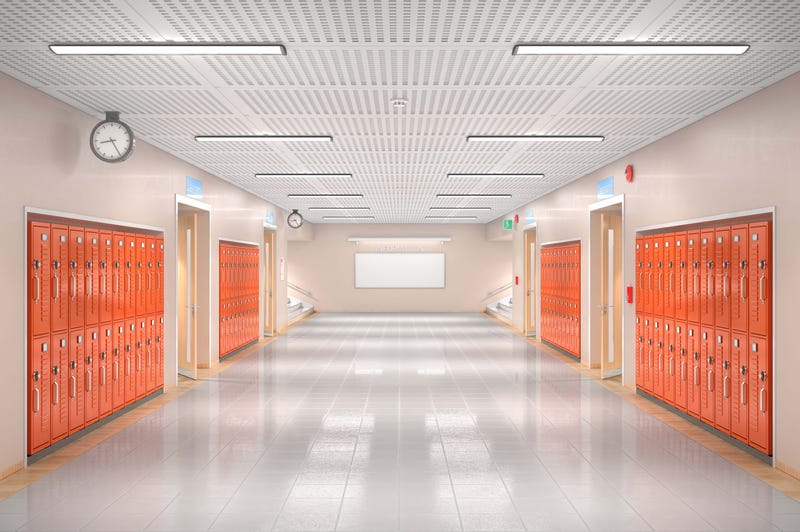 Get in formation, class!

Spanish teacher Trevor Boffone has learned the best way to communicate with his students is through song and dance.

Boffone has garnered internet fame after sharing videos of himself and members of his class lip syncing to choreographed routines.

Originally created with the Dubsmash app that lets users record themselves over popular songs and movie/TV sound bites, the Bellaire, Texas teacher went viral after resharing them to his Instagram account.

"I'm doing the same things I've always done, it's just getting more attention," Boffone told "Good Morning America." "My students, they're used to me. They know I'm silly, they know I dance, they know I like TLC and En Vogue and all of those things."

Boffone first got the idea to create his own Dubsmash videos after seeing how popular the app was with his students.  He enlisted their help with the numbers and before he knew it a sensation was born.

With over 70 videos, his account has grown to nearly 160K followers and, more importantly, helped foster a stronger bond with the students of Bellaire High School.

"It's about breaking down barriers between teachers and students and really creating more of a connection in the classroom," the self-proclaimed "Insta dancer" said.

And while educating his students is the #1 priority, the viral videos have allowed Boffone to indulge his inner diva.

He added: "This sounds ridiculous, but I feel like Beyoncé at school sometimes."