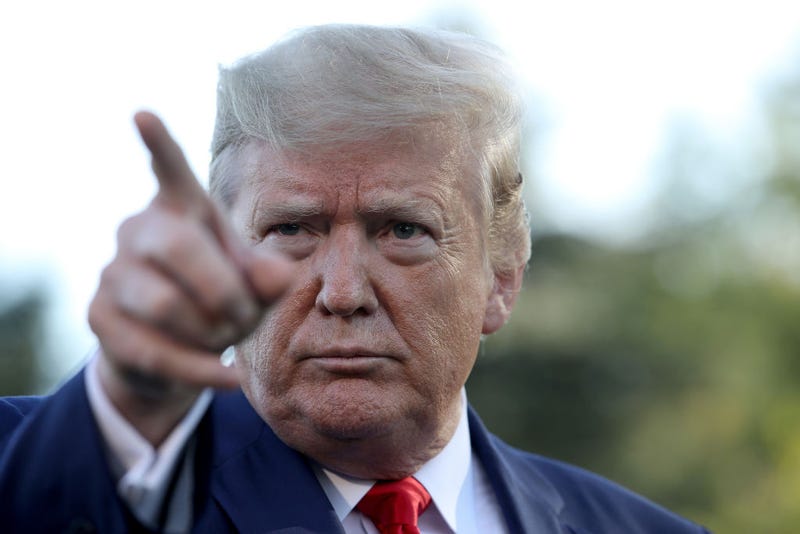 (AP/1010 WINS) – President Donald Trump says Turkey has informed the U.S. it will make "permanent" a five-day cease-fire in Syria. In response, he says he's directing the lifting of economic sanctions on Turkey.

Claiming success at the U.S.-brokered effort, Trump said Wednesday, “this was an outcome created by us.'' The cease-fire required Kurdish forces formerly allied with the U.S. against the Islamic State group to move out of a roughly 20-mile (32-kilometer) zone on the Turkish border.

Trump says, "We've saved the lives of many, many Kurds."

“Others in the region must work to ensure that ISIS does not regain any territory. It’s their neighborhood. They have to maintain it. They have to take care of it,” he said.

Trump says nearly all U.S. troops will be leaving Syria but some will remain to safeguard oil fields in Syria. Russian forces have since begun joint patrols with Kurdish forces along the Turkish-Syrian border.

Trump says if Turkey breaches the cease-fire the sanctions could be reimposed.