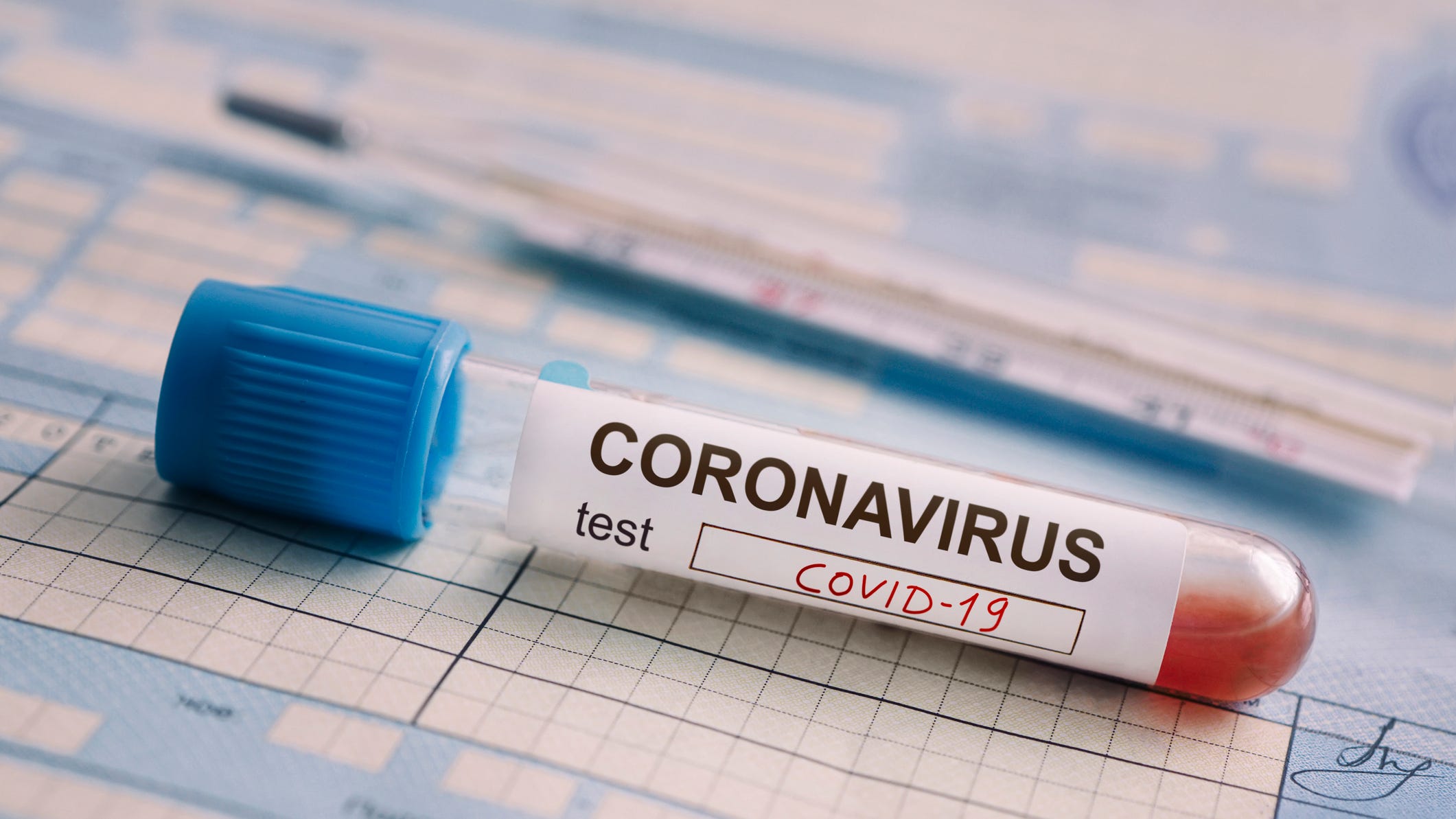 According to a Tulane University email sent to Tulane faculty, from August 19 through August 26, Tulane’s Campus Health department identified 73 positive cases among faculty and students out of 2,470 screening tests during that week.

That represents a 2.9% testing positive rate. The current seven-day average positivity rate for the city of New Orleans is 1.9% according to the Tulane email. Meaning in one week’s time, Tulane passed the average infection rate of one of the largest COVID-19 hotspots in Region 1.

In the week prior, from July 27 through August 18, there were 82 positive cases confirmed making a 0.68% positive rate.

Since students returned to campus in the fall, Tulane University has implemented a rigorous COVID-19 testing program, utilizing on campus and off-campus testing sites to screen returning students and staff. 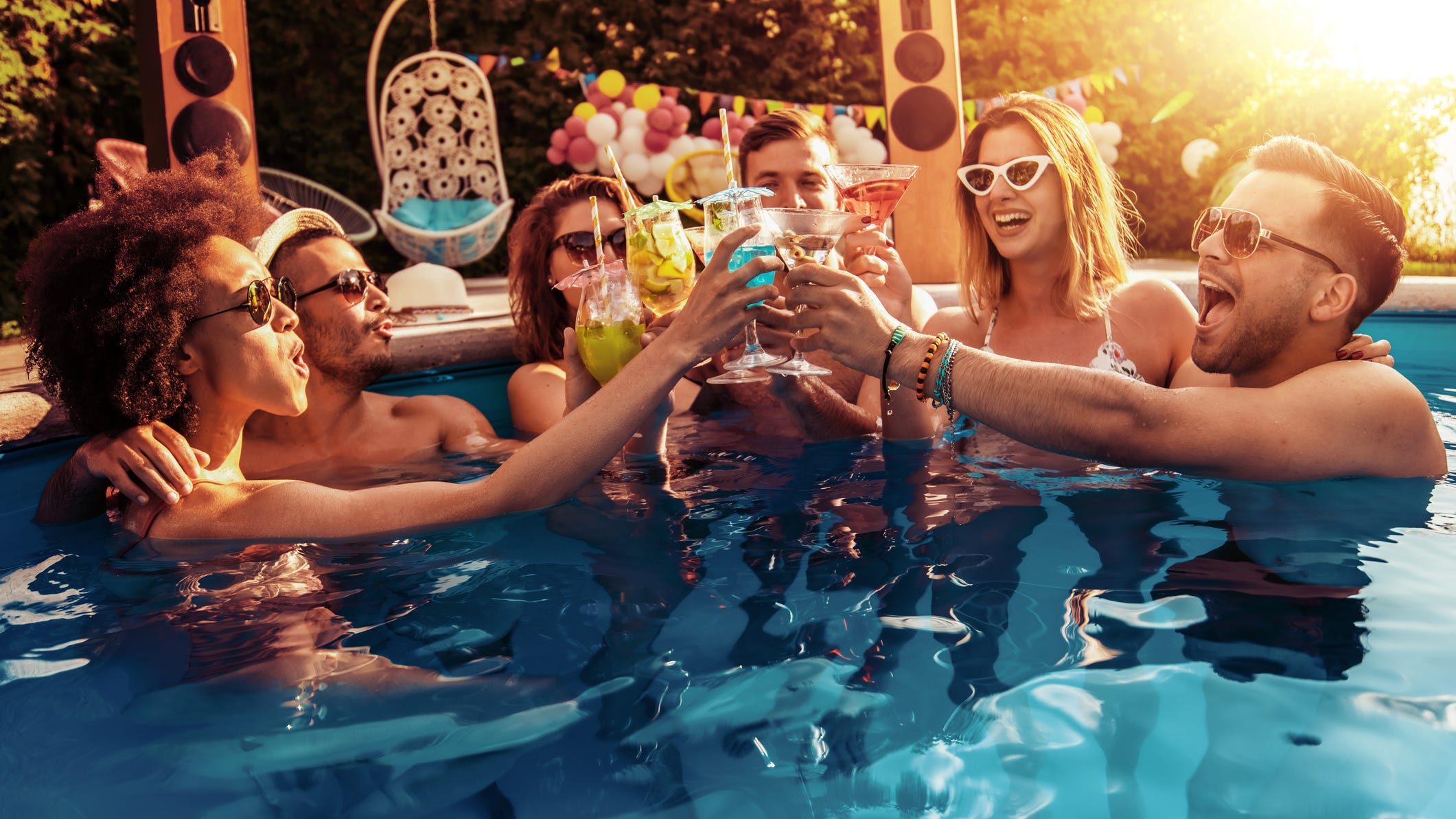 In the days since Tulane’s coronavirus testing began, 14,521 tests were performed and 155  total positive cases confirmed. Of those 155 positive cases, 84 students and two university employees are still active, meaning they have not yet completed their isolation period.

There are currently a total of 224 students quarantined, 59 students are being isolated on campus at Paterson Hall with proper medical staff attending to their recovery, and 76 are being quarantined in the Hyatt Regency Hotel, in a separate tower from other guests.

Tulane officials say the university expanded its COVID-19 Testing Program to include weekly screening for undergraduate students and monthly testing for grad students and employees.

"As we move into the third week of classes and the fourth week of students living on campus, our screening program has detected increases in positive cases in our on-campus undergraduate population," a spokesperson for Tulane University said in an email sent to WWL First News. "The vast majority of the positive cases are asymptomatic or exhibit only mild symptoms, so would not have been found without our aggressive screening."