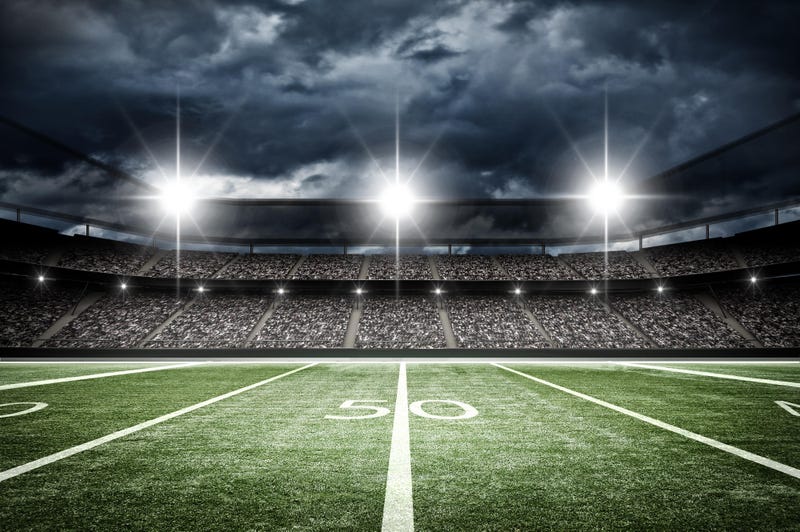 The University of St. Thomas football team is apparently too good for its own conference.

Officials from the Minnesota Intercollegiate Athletic Conference (MIAC) decided on Wednesday to “involuntarily” remove St. Thomas due to “competitive” advantages.

“After extensive membership discussions, the University of St. Thomas will be involuntarily removed from membership in the Minnesota Intercollegiate Athletic Conference,” the league said in a statement. “The MIAC Presidents’ Council cites athletic competitive parity in the conference as a primary concern. St. Thomas will begin a multi-year transition immediately and meanwhile is eligible to compete as a full member of the MIAC through the end of spring 2021.”

St. Thomas has won six MIAC titles since 2010 and reached the Division III national title game in 2012 and 2015. In the past two years, the football team has gone 14-2 in conference play with an average margin of victory of 49 points.

The entire athletic program as a whole has had great success, actually. St. Thomas was ranked 10th nationally in the Learfield Directors’ Cup standings for Division III schools, which measure an athletic program’s overall success.

According to school officials, the league would have disbanded if St. Thomas remained a member.

Many St. Thomas supporters believe the school is being punished for its success.

“St. Thomas expended tremendous effort to remain in the MIAC and stabilize the conference,” university president Julie H. Sullivan said in a statement. “However, the presidents came to a consensus that the conference itself would cease to exist in its current form if St. Thomas remained.”

Head coach Glenn Caruso took over the football program in 2008, which had not won a MIAC title since 1990. The previous powerhouse, St. John’s, won 489 games, 27 MIAC titles and two Division III national titles in 1976 and 2003 under late head coach John Gagliardi.