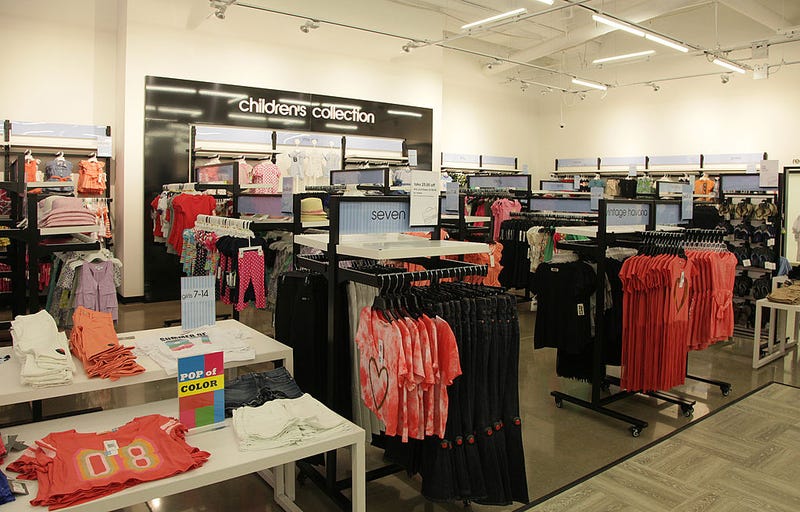 A Connecticut man was arrested after he went bonkers at the Bloomingdales in Norwalk earlier this week, smashing displays and knocking over items in the cosmetics department to the ground, and it's all been caught on video (above).

Shortly before 7pm Patrol Division Officers responded to a disturbance within @Bloomingdales at the @SoNoCollection. One male has been detained and we have no reports of injuries. The mall remains open for business. pic.twitter.com/DbLSYBav96

Justin Gilberte has been charged with two counts of third-degree assault, criminal mischief, interfering with an officer, and breach of peace.

Around 6:45 p.m., Gilbertie entered the cosmetics department and that's when he kicked off his reign of terror, reportedly causing $100,000 in damage.

Police eventually arrived and restrained Gilbertie and arrested him.