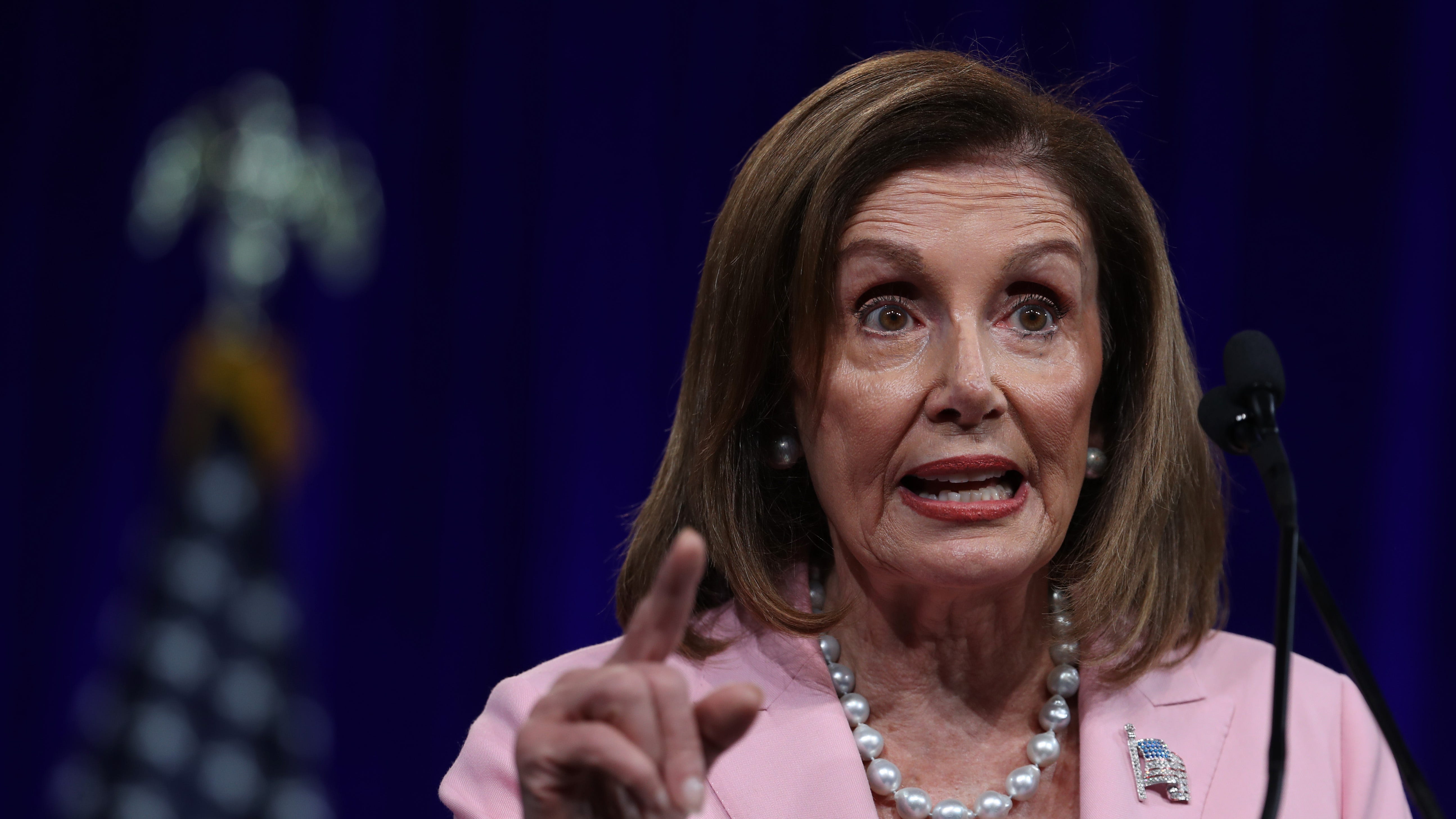 You haven't heard the last of Nancy Pelosi's controversial hair appointment, which drew strong national reaction from both sides of the political aisle this week.

During a Thursday press briefing, White House Press Secretary Kayleigh McEnany opened her remarks by introducing a looped video of the House Speaker inside a San Francisco salon without a mask this past Monday, an appointment that wouldn't have been allowed under health guidelines from the city's Department of Public Health at that time.

Hair salons have since been allowed to resume operations outdoors.

.@PressSec Kayleigh McEnany: "We found Nancy Pelosi going into her hair salon. We will be playing the video on loop for all of you to see during the duration of this introduction...Apparently the rules do not apply to Speaker Nancy Pelosi."

The looped video played behind McEnany during the introductory portion of the press conference.

"Nancy Pelosi is demanding an apology from a single mother and small business owner who has received threats since Nancy Pelosi's comments against her salon," McEnany said. She went on to say that eSalon's owner, Erica Kious, said she's gotten death threats, hate text messages and claims people will burn down her salon.

Meanwhile, Kious said Thursday in a virtual press conference that the Speaker was "in no way setup." Kious claimed Pelosi or someone on her team booked the now-infamous inside appointment directly with the stylist who did her hair. 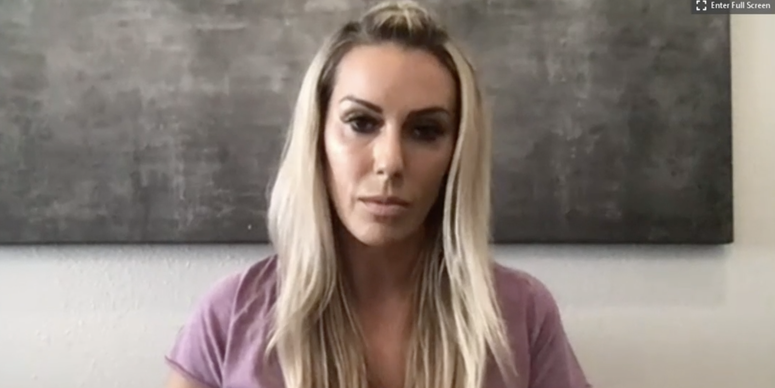 "I am confident that Jonathan (DeNardo) did nothing to setup Mrs. Pelosi," Kious said during a teary-eyed statement. "In fact, nobody setup Mrs. Pelosi. She is attempting to scapegoat her stylist Jonathan, a big fan of hers, and me, a small business owner who has had no interactions with her about any of this."

Kious added that Pelosi knew that she wasn’t supposed to be inside, because she and DeNardo talked about it.

"The point of releasing this video was if a woman in a high-risk age group who spends much of her time on TV warning about the dangers of COVID-19 feels safe and comfortable in (a) San Francisco salon and can’t responsible for being cautious and mindful, why can’t the rest of San Francisco and the rest of America do that too?" 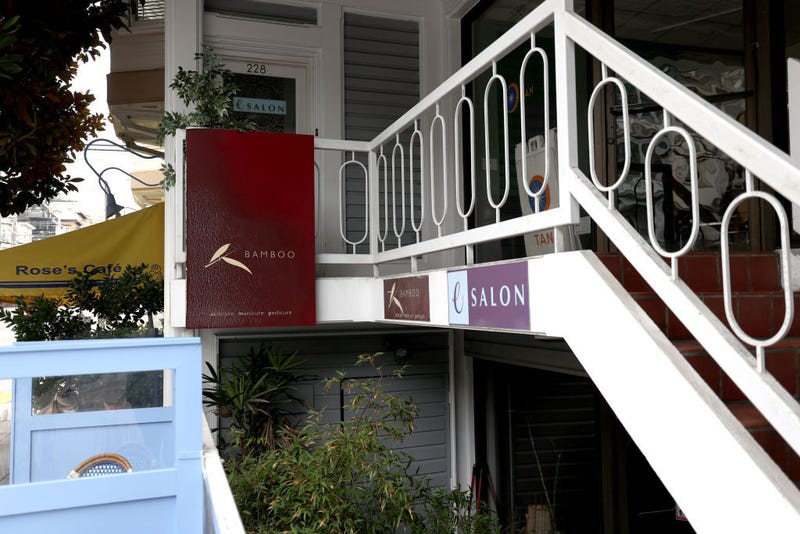 The visit has been the subject of much debate, as Kious initially claimed she was unaware of Pelosi's appointment. She said the visit was "a slap in the face that she went in, you know, that she feels that she can just go and get her stuff done while no one else can go in and I can't work."

The Speaker's office quickly responded, saying the salon on Union St. had given Pelosi permission to come in. Pelosi later called the controversy "a setup."

Her stylist then released his own statement late Wednesday, claiming eSalon's owner had authorizied the appointment, despite previously claims.

Kious appeared on Tucker Carlson's Fox News program Wednesday night, denying the appointment is was "a setup." "That is absolutely false," she told Carlson.