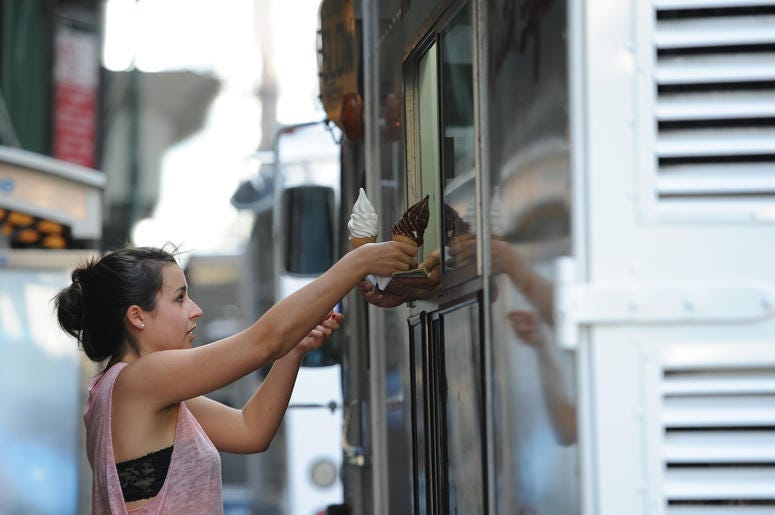 NEW YORK  -- The city has seized dozens of ice cream trucks for their involvement in a scam to avoid paying millions of dollars in traffic fines.

The City's lawsuit targets the worst offenders--those with more than $10,000 in judgments or unpaid fines.

The order also requires the truck's owners to pay the City damages and prevents them from transferring the ownership of the vehicles that have outstanding parking summonses.

The Department of Finance's collection division of the attempted to collect this debt through traditional means of demand notices and information subpoenas to banks, but was unsuccessful.

The department found the truck woners never had bank accounts and any information to the corporate defendants no longer existed by the time the department attempted to reach them.

"No New Yorker is above the law - especially those who try to ignore public safety laws and create dangerous situations for pedestrians, bikers and drivers," said Mayor de Blasio. "For years, these owners have ignored public safety laws and have driven dangerously in one of the busiest areas of the city. This seizure marks the end of the road for these scofflaw ice cream vendors."