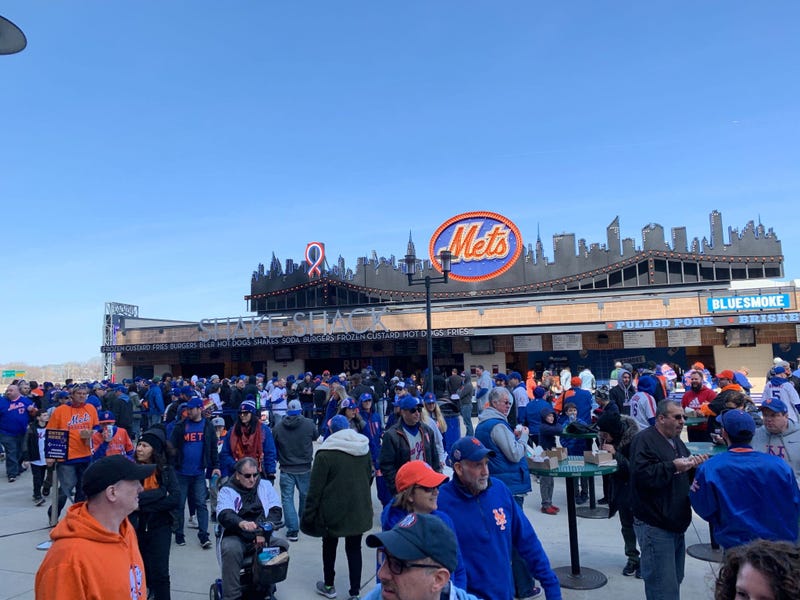 (WEEI.com in FORT MYERS, Fla.) -- Figuring out where Craig Kimbrel might land has been one of the greatest mysteries of the MLB offseason.

Though the Boston Red Sox continued to suggest they wouldn't be in the market for the closer, some believed Kimbrel ultimately might return on a short-term deal. But then Dave Dombrowski definitively stated last week that the Red Sox would be not signing any more relief pitchers.

The Atlanta Braves were always thought to be an option, and Kimbrel was spotted in Orlando (where Atlanta trains). But the industry was always skeptical of such a reunion -- Kimbrel was drafted by the Braves, and pitched for them from 2010-14 -- considering Alex Anthopoulos' hesitation to surrender a draft pick while allocating that much money to the closer position.

There was also a prevailing thought that if the Philadelphia Phillies missed out on both Manny Machado and Bryce Harper, they would roll over some of the money to build up a super-bullpen with Kimbrel and David Robertson. But Harper is now calling Philadelphia home.

So what's left for the free-agent closer?

According to multiple reports, the Washington Nationals seem to be swooping in for Kimbrel's services.

The Athletic's Ken Rosenthal was first to report that Washington may be willing to sign Kimbrel to a long-term deal. Their current closer is Sean Doolittle, and they also have Trevor Rosenthal (who is returning from Tommy John surgery), Koda Glover and Kyle Barraclough to pitch in the late innings.

heard Nationals/Kimbrel is “further down the road” than reported

The Red Sox are scheduled to visit the Nationals for an exhibition game Tuesday.