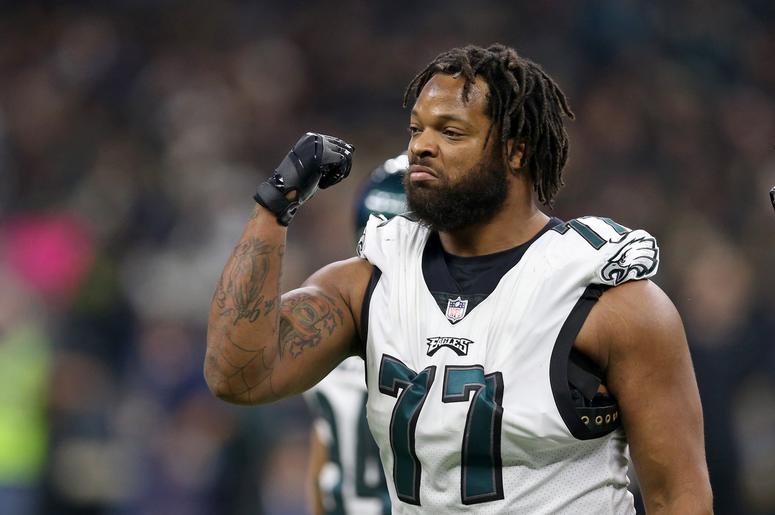 Bennett, Martellus' brother, where he acknowledged he used to hate Tom Brady and the team.

"I used to hate the Patriots," he told Patriots.com. "I hated it because they would win so much. I hated it because Tom Brady's hair was long. I hated that Belichick would wear sweaters. But now that I'm here, I love it. I love Tom Brady's hair. I love being a Patriot obviously because it is all about winning. I think everything about the organization is being team-first, and just about doing what we need to do to get to where we want to go as a group. I love that."

This will be Bennett's fourth NFL team. He discussed what joining a new team is like.

"The greatest part is the opportunity to talk to coaches and see how much coaches admired you from afar and now to have the opportunity to be able to talk football, talk about winning, talk about life, and just talk about different philosophies that they live by, I think that is the best part about it," he said. "Getting the chance to pick all these different coaches brains about the success they have and the downfalls and what makes a great player, what doesn't make a great player."

Bennett finished with nine sacks last year with the Philadelphia Eagles and he will be part of equation to replace defensive end Trey Flowers, who signed with the Detroit Lions.