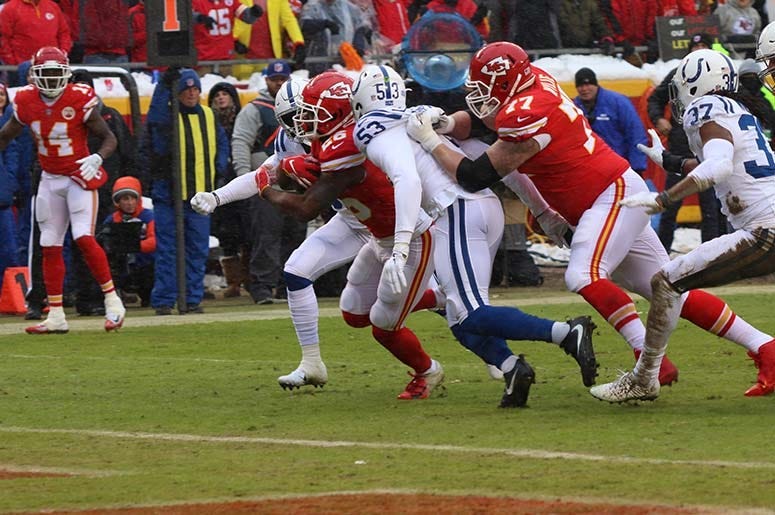 LAS VEGAS (WFAN.com) -- Major League Baseball's winter meetings, the premier event of the league's offseason, are underway in Las Vegas. Much of the hubbub has been surrounding the two biggest free agents on the market: Bryce Harper and Manny Machado.

Harper has spent his entire career with the Washington Nationals, but is now the subject of interest from various teams with money to spend on one of the game's elite talents. Machado started his career with the Baltimore Orioles then was traded to the Los Angeles Dodgers for the second half of last season.

The Yankees seemed like a natural suitor for Harper during the years of speculation that have led up to this decision, but now it seems as if he really won't be joining the Bronx Bombers. Yankees general manager Brian Cashman told a gaggle of reporters that the team has made contact with Machado's representatives, but that Harper is not an option for the team.

Cashman also wonders why we keep asking about Bryce Harper, telling us OF is not a need.

It's true that the Yankees have outfielders, but there are significant questions about a few of them, including Jacoby Ellsbury. Still, there is a definite need in the infield.

Harper hit .249 with 34 homers and 100 RBIs last season with the Nationals. The outfielder is a six-time All-Star and was the National League MVP in 2015. Machado hit .297 with 37 home runs and 107 RBIs as he split his campaign between Baltimore and Los Angeles.

The Philadelphia Phillies appear to be the favorites to ink Harper. The Chicago White Sox are among several other suitors.