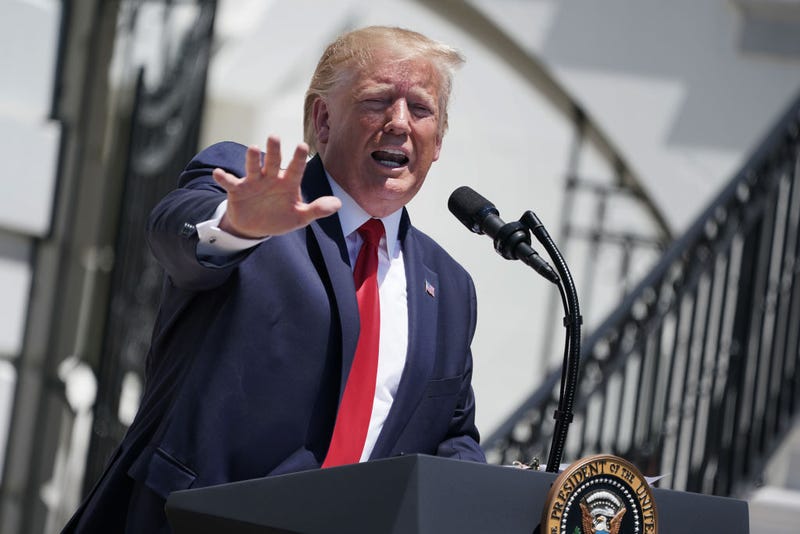 The Democrats announced on Tuesday two articles of impeachment against President Donald Trump.

The articles focused on abuse of power and obstruction of Congress.

The charges unveiled Tuesday stem from Trump’s pressure on Ukraine to announce investigations of his political rivals as he withheld aid to the country.

"No one, not even the president, is above the law," said Rep Jerrold Nadler.

After meeting Pelosi, House Foreign Affairs Committee Chairman Eliot L. Engel of New York told reporters that he and the chairmen of other House committees "would announce specific articles" at a news conference at 9 a.m. Tuesday.

Pelosi declined to discuss the articles or the coming announcement during an evening event, but when asked by The Associated Press if she has enough votes to impeach the president, she said she is letting House lawmakers vote their conscience.

"On an issue like this, we don’t count the votes. People will just make their voices known on it,” Pelosi said at the Wall Street Journal CEO Council. "I haven’t counted votes, nor will I."