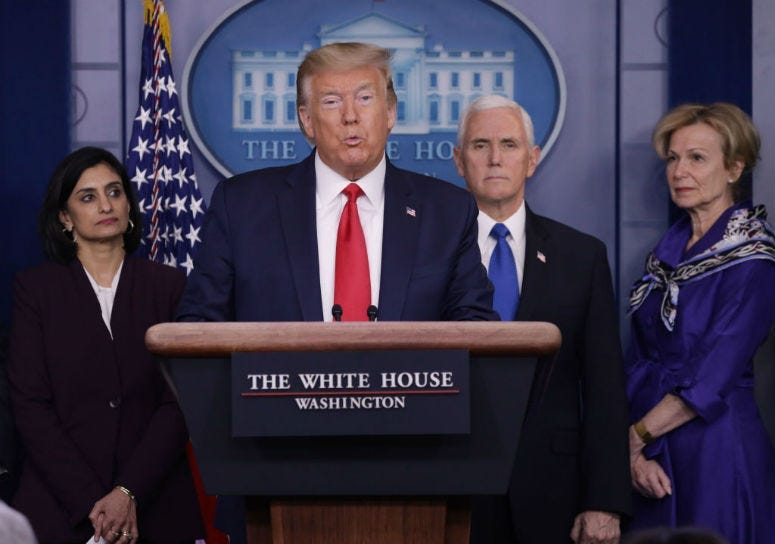 In order to speed up the production of vital items such as ventilators and masks, President Donald Trump has signed the Defense Production Act.

The act has been used many times since it was first created during the Korean War, most recently the president signed the act in 2017 to "rectify a shortfall in the space industrial base."

According to the Federal Emergency Management Agency, the DPA "is the primary source of Presidential authorities to expedite and expand the supply of resources from the U.S. industrial base to support military, energy, space, and homeland security programs."

It should be used only to "support programs determined to be 'necessary or appropriate to promote the national defense' by DOD (for military and space programs), by DOE (for energy resources), or by DHS (for all other national defense programs, including civil defense and continuity of government)."

Programs eligible for DPA support include:

The president said he has signed the act because "if we need to use it we will be using it at full speed ahead."

The administration already has targets for certain pieces of equipment such as ventilators and masks.