"You always have to remember where things come from," actor Corbin Bleu, who got his big break in “High School Musical” 13 years ago, told RADIO.COM.

Bleu grew up loving performing. He worked off-Broadway when he was just six-years old and also did film, television and commercials as a youngster. He later attended an arts high school, where he studied in the theatre department.

“I have to come back to the theater at least every couple of years because you feel really alive in this theater, in any theater… You cannot get that same experience in film and television, but I love doing film and TV too,” he said.

The 30-year-old, who started tap dancing at two, was inspired by movies like “Singin' in the Rain” and performers like Fred Astaire and Ginger Rogers. "I was always really obsessed with their ease. When they’re performing, it doesn’t look hard…It's always so easy and effortless, and there’s always such joy in their performance," he said. 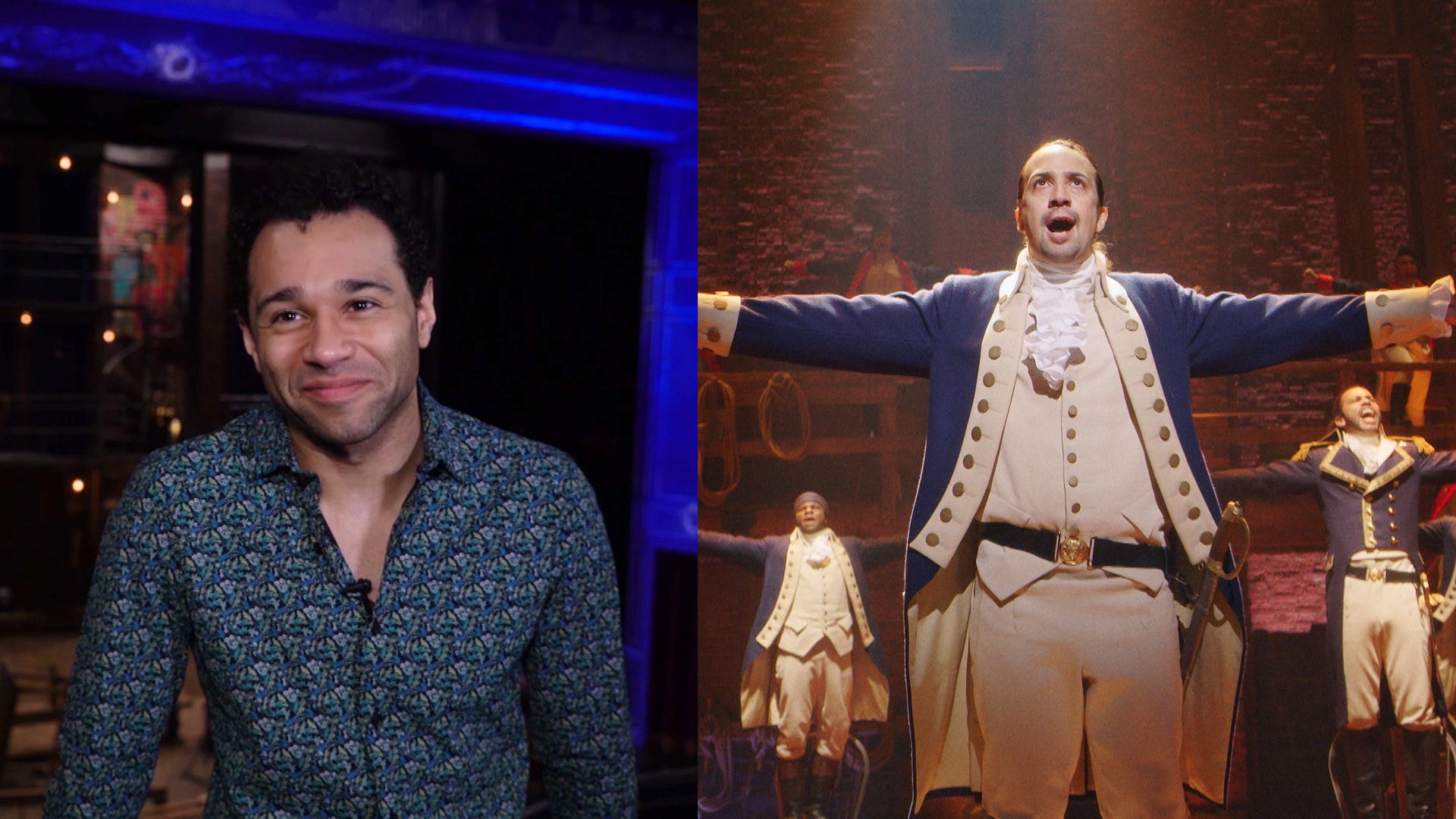 Corbin Bleu May Have Eyes on ‘Hamilton’ for Next Broadway Role

"Over the past few years I have enjoyed doing this genre. I feel like they fit me well, and musically it’s a good place for my voice. Dance-wise, you don’t find tap in a lot of modern pieces. It’s a great place to continue putting out those styles," Bleu said.

Tapping in the revival of the 1948 musical, choreographed by Tony Award-winner Warren Carlyle, is taking the dancer to new heights -- including dancing on the ceiling.

"We were sort of messing around and trying to find ways we would tap on the bar. I, like an idiot, actually went upside down, and he saw it, and went that that that’s what we’re doing. And now I do it eight times a week," Bleu explained.