Thursday marks the fourth and final day of the Republican National Convention.

President Donald Trump will formally accept his nomination on night four, after considering postponing the speech after Hurricane Laura, a Category 4 storm, hit parts of Louisiana. An excerpt released ahead of the speech suggests Trump will go after his Democratic opponent Joe Biden aggressively, saying that the former vice president's "agenda is the most extreme set of proposals ever put forward by a major party nominee." 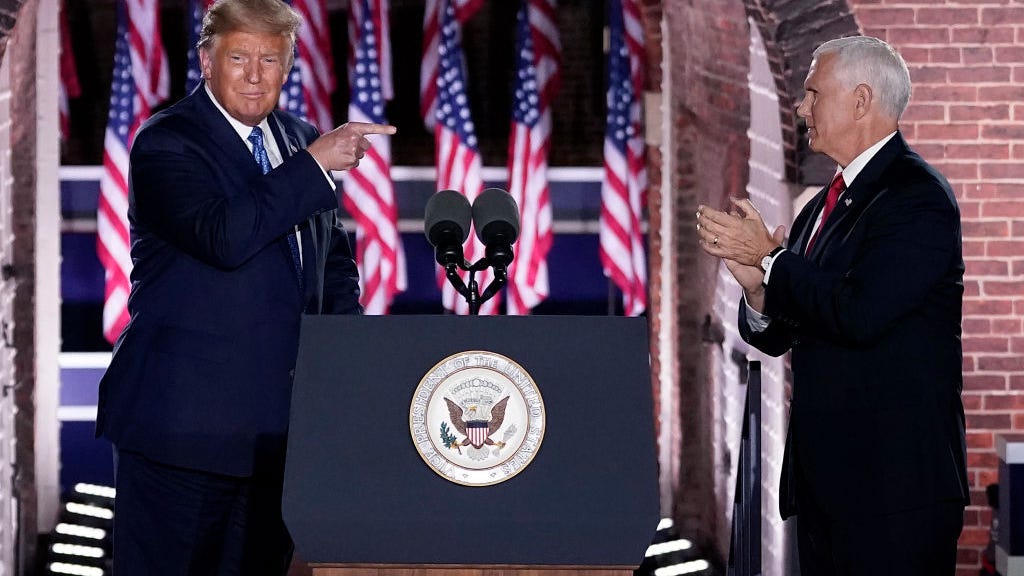 Wednesday night's event was headlined by Vice President Mike Pence and Second Lady Karen Pence. Kellyanne Conway also made an anticipated speech after recently announcing her decision to leave her role at the White House at the end of this month. Lara Trump, wife of Eric Trump, also made an appearance, commending the character of the president and his family. 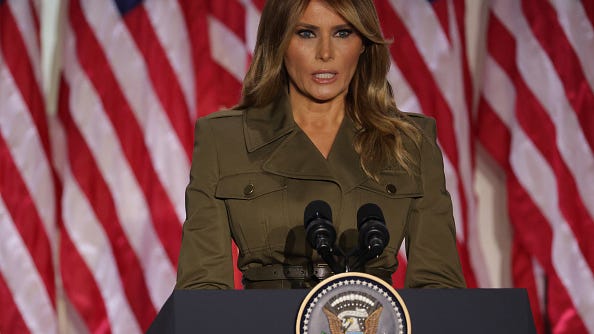 Melania Trump Opens Up on Coronavirus and Racial Injustice, and Other Highlights From RNC Night 2

Tuesday evening's convention featured a list of appearances by GOP allies and overtures to Trump's base. In a speech from the new Rose Garden at the White House, Melania Trump made a call for civility, while viral Covington High School student Nicholas Sandmann used his speech as an opportunity to call out cancel culture. The president made multiple appearances himself, pardoning convicted bank robber-turned-activist Jon Ponder and taking part in the naturalization ceremony of five new Americans to highlight legal immigration.

On Monday, Donald Trump was formally renominated early in the day for the convention's first event on the week. Later the same night, a primetime roster of GOP lawmakers as well as Trump allies and family members delivered speeches, including former UN ambassador Nikki Haley, Mark and Patricia McCloskey and Donald Trump Jr. 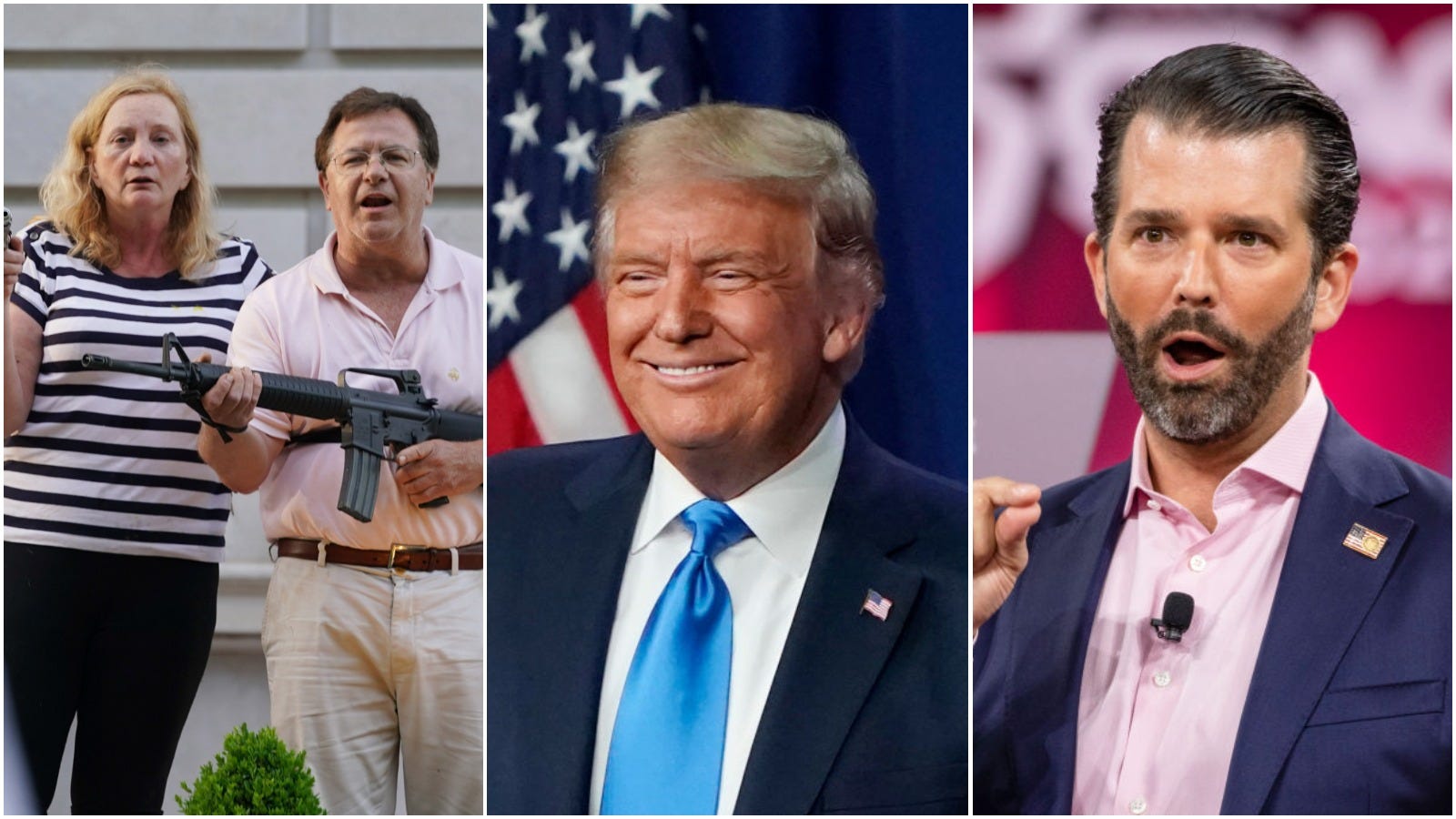 Donald Trump Jr. Talks About 'the Greatest Country on Earth' and Other Major Moments from RNC Night 1

The Republican National Convention kicked off its four-day run virtually and in Charlotte on Monday with a lineup that includes prominent GOP lawmakers, as well as President Trump and members of his family.

The RNC released on Sunday the list of speakers. Ronna McDaniel, chairwoman of the RNC, told Fox News to expect "surprises."

The president will give his speech on Thursday from the White House -- not Charlotte -- although there has been buzz that he may speak in some other capacity on the other nights. The formal renomination of Trump, though, is Monday.

Vice President Mike Pence, who already addressed the convention early Monday before Trump passed the delegate count threshold for his nominated, is expected to speak from Fort McHenry National Park in Maryland, according to the Washington Post.

The health and safety of our delegates remains our top priority! Thanks to those who contributed so that our delegates are taken care of upon arrival! #RNC2020 #4days pic.twitter.com/5QVQwuYZVC