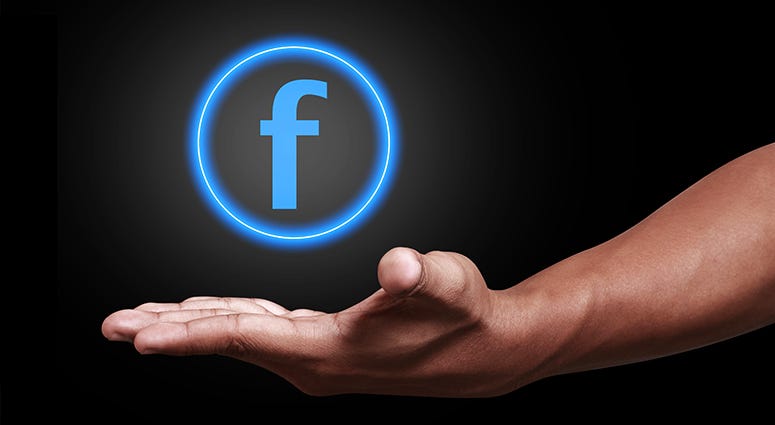 Facebook has launched an ambitious plan to develop its own currency. The social media giant is launching the effort with partners: PayPal, Uber, Spotify, Visa and Mastercard.

On Tuesday, Facebook unveiled its digital currency plan, which is believed to be similar to Bitcoin and will cover global use. The new digital currency will be called Libra and is scheduled to launch sometime in the next six-to-12 months.

Facebook won’t fully control Libra, but will instead get a single vote along with the other founding members of the Libra.

Libra will allow users to send money with zero fees. Financial experts believe that Libra could pose a threat to banks, national currencies and the individual privacy of users.

Facebook is currently under federal investigation over its privacy practices, and is one of several technology companies facing a new antitrust probe in Congress.

Additionally, Facebook is launching a subsidiary company called Calibra, which handles its cryptocurrency dealings and protects users’ privacy by separating Libra payments from individual users’ Facebook data. This will prevent ad targeting and identities won’t be tied to your publicly-visible transactions.