Throughout history women been trailblazers in every field.

In honor of International Women's Day, here are a few who didn’t just make great accomplishments, but they were the first women to do so. 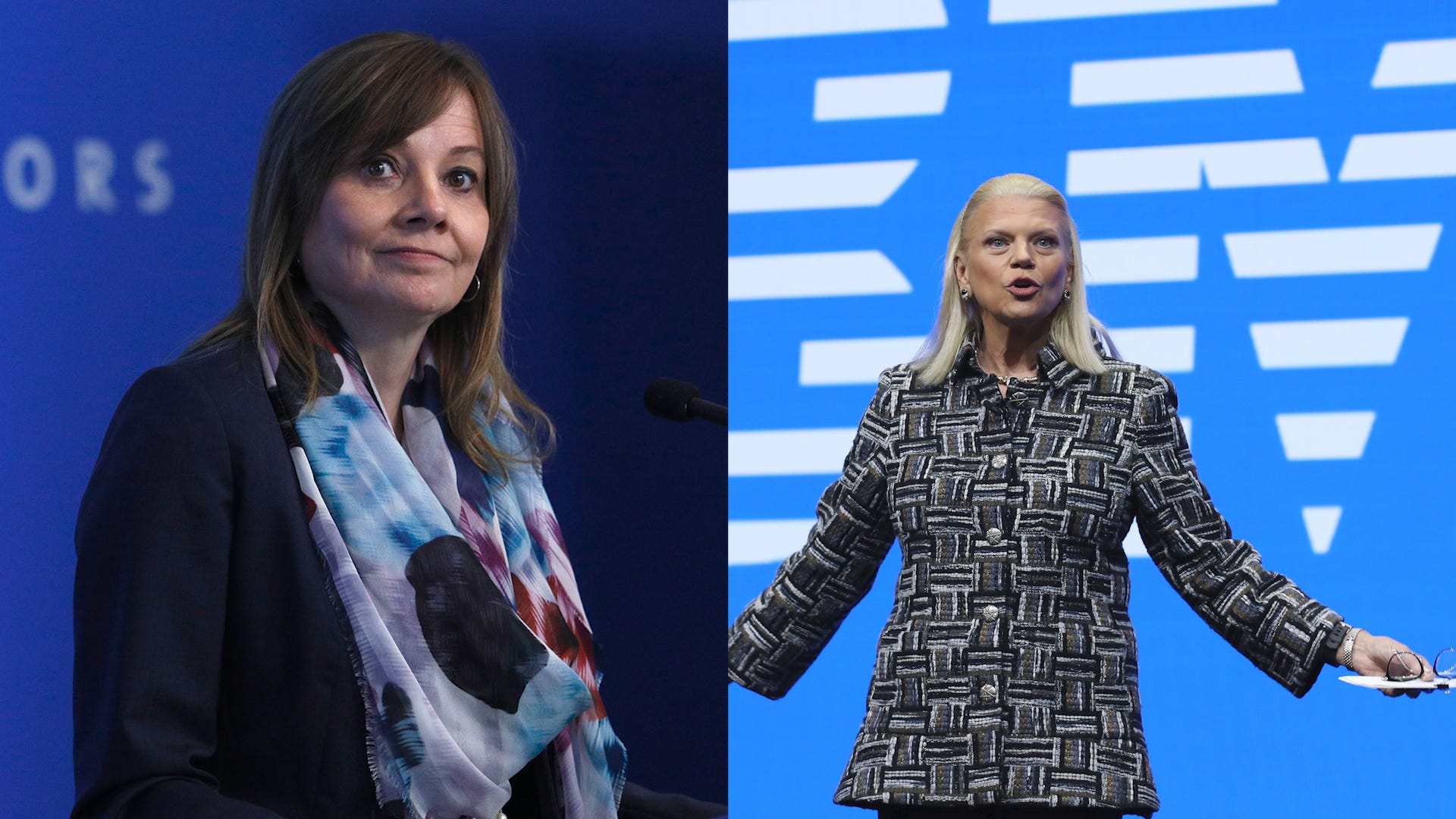 The first woman in space was Soviet cosmonaut Valentina Tereshkova.

She accomplished this amazing feat in 1963 when she spent almost three days in orbit.

Decades before Tereshkova could fly into outer space, one woman made history by simply taking to the skies.

Raymonde de Laroche became the first female pilot when she got her license in 1910.

Marie Curie was the first woman to be awarded a Nobel Prize in 1903.

She won the prestigious award in physics -- for her study into spontaneous radiation.

The first woman to hold federal public office was Jeannette Rankin, a Republican from Montana.

Last but not least is the first woman to become a self-made millionaire.

Her name was Madam C.J. Walker, born Sarah Breedlove, to a family of former slaves.

She made her fortune with a hair care empire including cosmetic products and a beautician school at the turn of the 20th century.

We salute these female pioneers who certainly left an indelible mark on history.