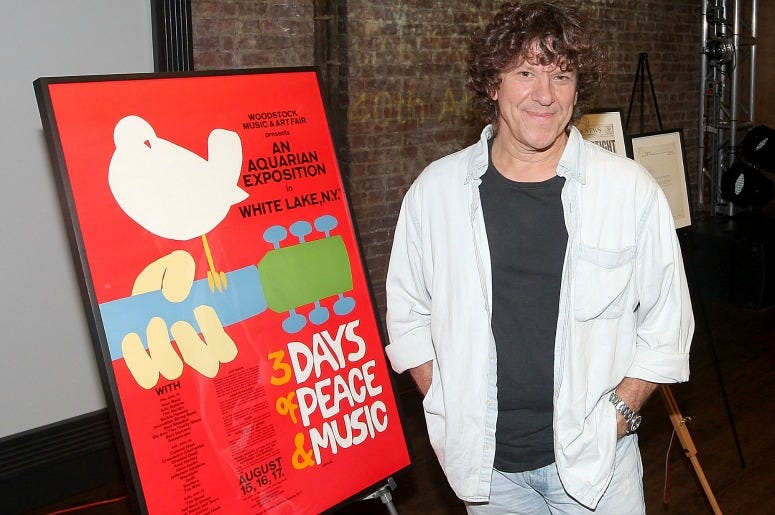 Woodstock 50 was dealt another blow on Monday, with both Watkins Glen International and a festival producer cutting ties with the 50th anniversary celebration.

After setbacks concerning artist payment and performance permits, the venue has now officially ended their relationship with the concert scheduled for August. “Watkins Glen International terminated the site license for Woodstock pursuant to provisions of the contract,” the venue announced in a statement. “As such, WGI will not be hosting the Woodstock 50 Festival.” The Watkins Glen location was originally secured for the festival because the original site of Bethel Woods was deemed too small to accommodate the event. Now, Woodstock 50 is without a venue.

The concert created by original co-producer Michael Lang is also without one of their producers as of Monday. CID Entertainment released their own statement shortly after Watkins Glen International cut ties.

"CID Entertainment had been engaged to provide enhanced camping, travel packages and transportation for Woodstock 50” the company described in a statement to Billboard. “Given developments, we can confirm that CID is no longer involved in Woodstock 50 in any capacity.”

In April, one of the financial backers for the festival exited the event, causing concern about the future of Woodstock 50. Dentsu Aegis Network dropped out of participating, saying "despite our tremendous investment of time, effort and commitment, we don’t believe the production of the festival can be executed as an event worthy of the Woodstock Brand name while also ensuring the health and safety of the artists, partners and attendees.”