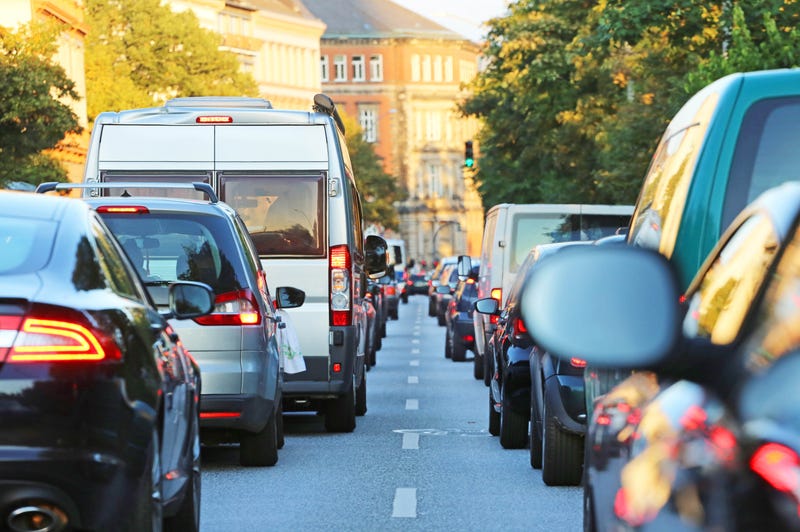 AAA is out with its annual travel forecasts ahead of Memorial Day Weekend and it’s promising to be packed. The auto club is predicting that 43 million people will getting out of town for the long weekend, most of them in cars. “The vast majority of travelers – 37.6 million – will hit the road, the most on record for the holiday and 3.5% more than last year,” according to AAA’s estimate.

And with that many cars on the roads you better believe the traffic is going to be nasty. Although it won’t be bad in all places at the same time. In addition to its total estimate, AAA released the worst hours for travel in the biggest metro areas in the United States. Mostly you want to avoid leaving on Friday afternoon or coming back on Monday afternoon (that should be obvious), but in a few places like Atlanta, people look like they’ll be taking an extra extra long weekend, with the most crowded road conditions expected on Thursday. Someone should tell the flying car people to hurry up and get these things to market.

If you live in one our country’s busiest cities here are the times you should try to avoid getting behind the wheel if at all possible.