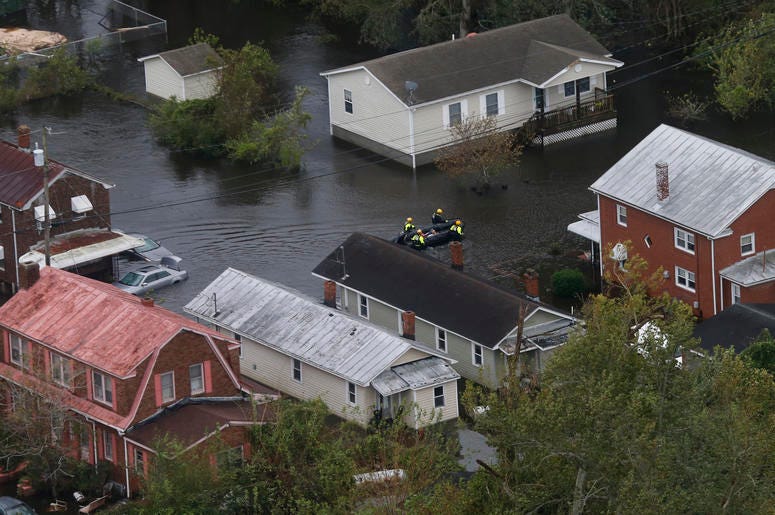 NEW YORK (AP) — The number of Americans with flood insurance is on the rise, yet Hurricane Florence is likely to make it painfully clear that too many homeowners in the Carolinas and other vulnerable regions remain unprotected.

Federal data show there were roughly 5.1 million active flood insurance policies in the U.S. as of July 31, up from 4.94 million a year earlier.

Even with the recent gains, the five-year trend is negative. The number of homes covered is down 3 percent in North Carolina and 6 percent South Carolina compared with five years ago.