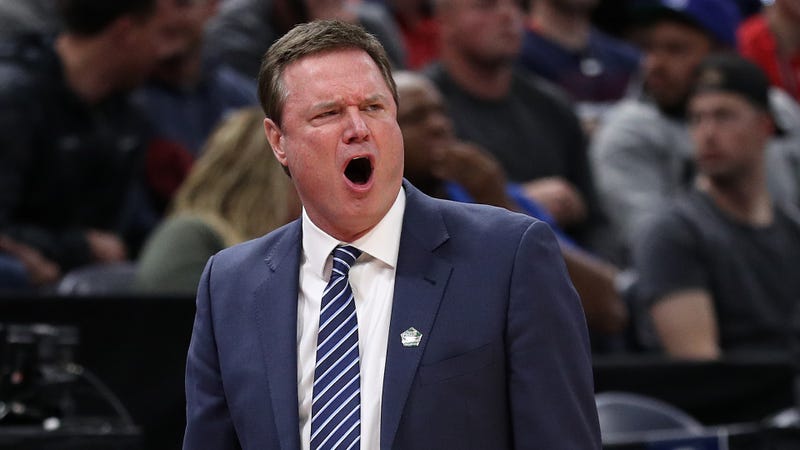 Fallout from the FBI's investigation into fraud and corruption in college basketball may finally be reaching the programs implicated in the years-long probe.

Dennis Dodd of CBS Sports reported on Tuesday afternoon that the NCAA will issue notices of Level I violations to at least six Division I programs over the summer. The first of these notifications is set to go out within weeks. Level I violations are the most serious infractions monitored by the NCAA and can carry severe punishments including multi-year postseason bans, scholarship reductions, and show-cause orders against head coaches.

NCAA means business in wake of cbkb scandal: 6 schools to get Level 1 allegations this summer. https://t.co/eSW2tu2RRm

Current NCAA vice president of regulatory affairs, Stan Wilcox, went on the record with Dodd to detail plans to issue the notices of violation in the coming months. Wilcox said that more than six programs may be eventually implicated in the scandal by the NCAA. From Dodd's article:

"There's even another group of cases that we're still working on," Wilcox said in the story. "The main thing is that we're up and ready. We're moving forward and you'll see consequences."

There is no mention of which schools are involved, but the most prominent programs implicated by the FBI include Arizona, Louisville, Kansas, Auburn and LSU.

This is another shot across the entire landscape of college basketball that serious penalties are likely coming for the programs caught up in the scandal.