Film and television star Zachary Levi has been announced as the host of the MTV Movie & TV Awards.

Levi’s good news comes on the heels of his superhero flick grossing more than $100 million at the domestic box office. 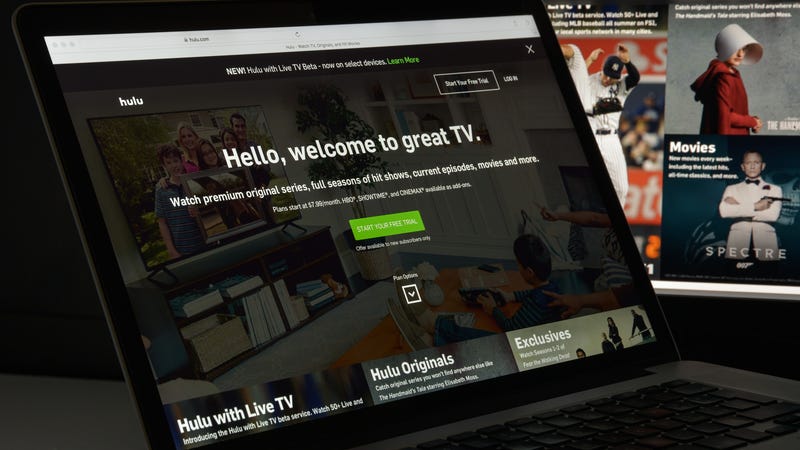 Nominees for the MTV award show are set to be announced soon.