As variants of the coronavirus have begun to pop up around the globe, Dr. Anthony Fauci is warning of "more ominous" strains coming out of South Africa and Brazil.

The two new mutant variants are being looked at "very carefully," the Director of the National Institute of Allergy and Infectious Diseases reports. They're also continuing to look at the other highly-contagious variant found in the UK.

"People need to realize there's more than one strain, [like the] U.K. one that has essentially dominated." pic.twitter.com/J6YuxZlXsJ

"There's one from the UK that's essentially dominated...There's another more ominous one that's in South Africa and Brazil," he continued. 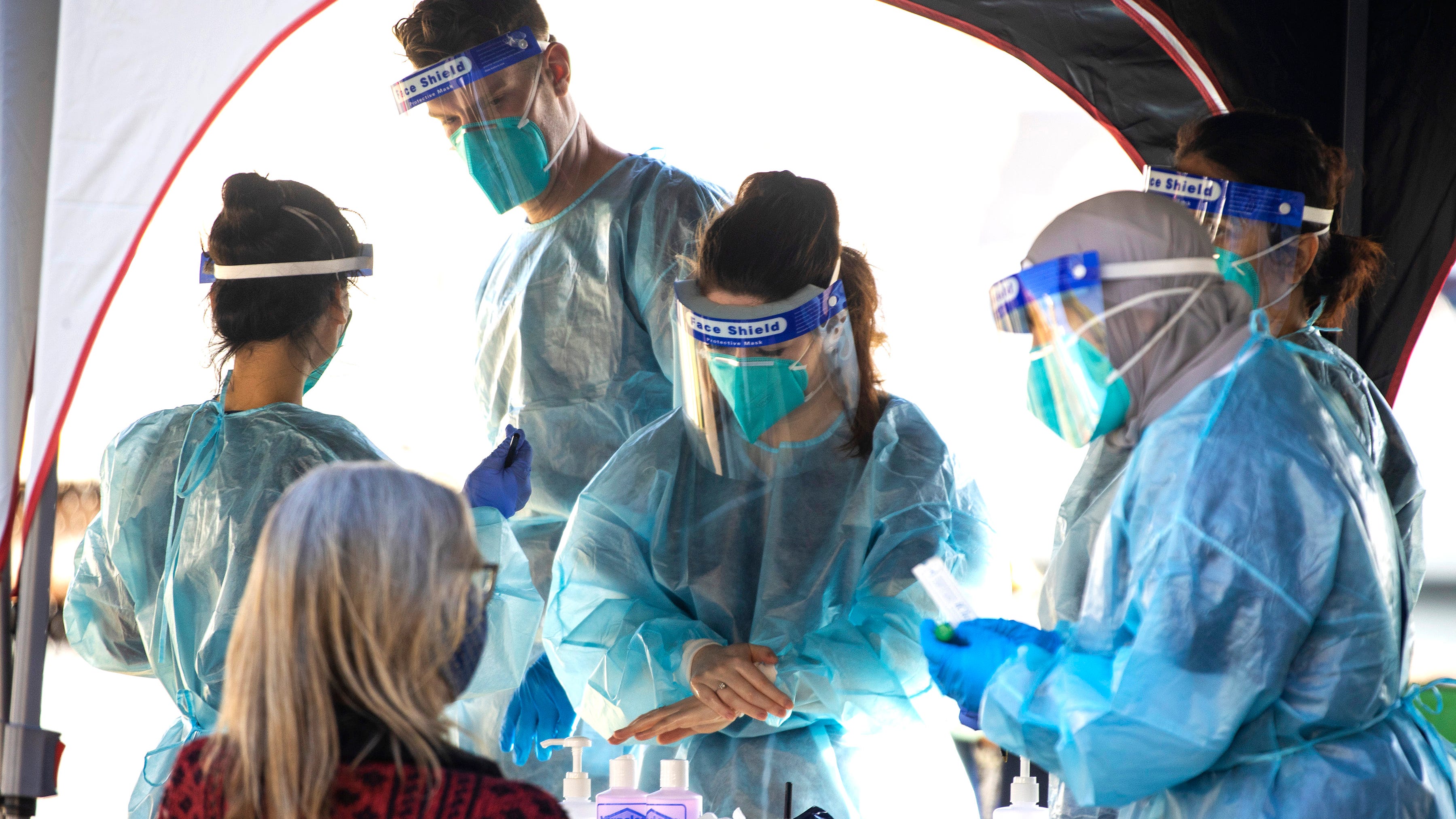 How does COVID-19 mutate?

While Fauci doesn't want anyone to "panic," he warns that they're taking the new strains of the virus very seriously to see what kind of threat they pose on society, knowing that the strain found in the UK is "more contagious."

Researchers are still working to determine if the current COVID vaccines on the market will kill the mutations of the virus as well.

"The thing we really want to look at carefully is that does that mutation lessen the impact of the vaccine?" he said. "And if it does, then we're going to have to make some modifications... We're looking at that really very carefully."

Meanwhile, the CDC has warned that the UK COVID variant will likely be the dominant strain by March of this year.

If nothing is done to stop the strain, the variant of the virus will continue to spread. It had already infected at least 76 people across 12 states as of January 13.