The National Museum of African American Music may have just opened its doors, but for President and CEO Henry Hicks, it was a long time coming that’s been worth the wait.

Hicks joined RADIO.COM’s Femi Redwood as part of our special RADIO.COM LIVE Check In series celebrating Black History Month. Kicking off the conversation, Redwood asked what Black music means to him. “I think it means everything really,” he said. “It is the soundtrack of my life.”

Hicks shared an experience he had this summer during a march in Nashville that helped shape his vision for the National Museum of African American Music. “There were three young ladies, I think Youth for Change or something of that nature, [who] created a march,” he said.

“They marched from the state capitol through downtown Nashville and they made it a point to stop right at Fifth and Broadway where the museum was still under construction.”

Hicks adds: “It was really a cool and kind of a poignant moment for me and for our staff here because we really recognized the significant symbolism the museum played even before it opened. Of course marches like that, music is a part of that. Music is a big part of the civil rights struggle and movement.”

“When the group got to the corner of Fifth and Broadway where the museum is located, that was where they decided to stop two or three thousand people, actually estimates as high as ten thousand people deep, you could see them all going up the hill and everyone stopped and got down on one knee, some laid on their stomachs,” Hicks recalled.

“And that was in sharp contrast to behind them, you had police in riot gear there to greet them. Many of the businesses in the area boarded up their shops in anticipation of wanting to protect themselves against possible violence.”

Hicks and his team at the museum wanted to join in. “My son and I and a couple of other staff members joined in the march,” he said.

“While we stayed in the background while we were there, it was important to us to be a part of this demonstration to say that civil rights and social justice are very important today as they always have been. We wanted to stand in solidarity with those people. Really, that’s what I hope this museum could be. Not only something that stands up for right and for righteousness, but also a place that brings people together from all walks of life to march and to sing and to celebrate to reflect on the past but to also push forward to the future.” 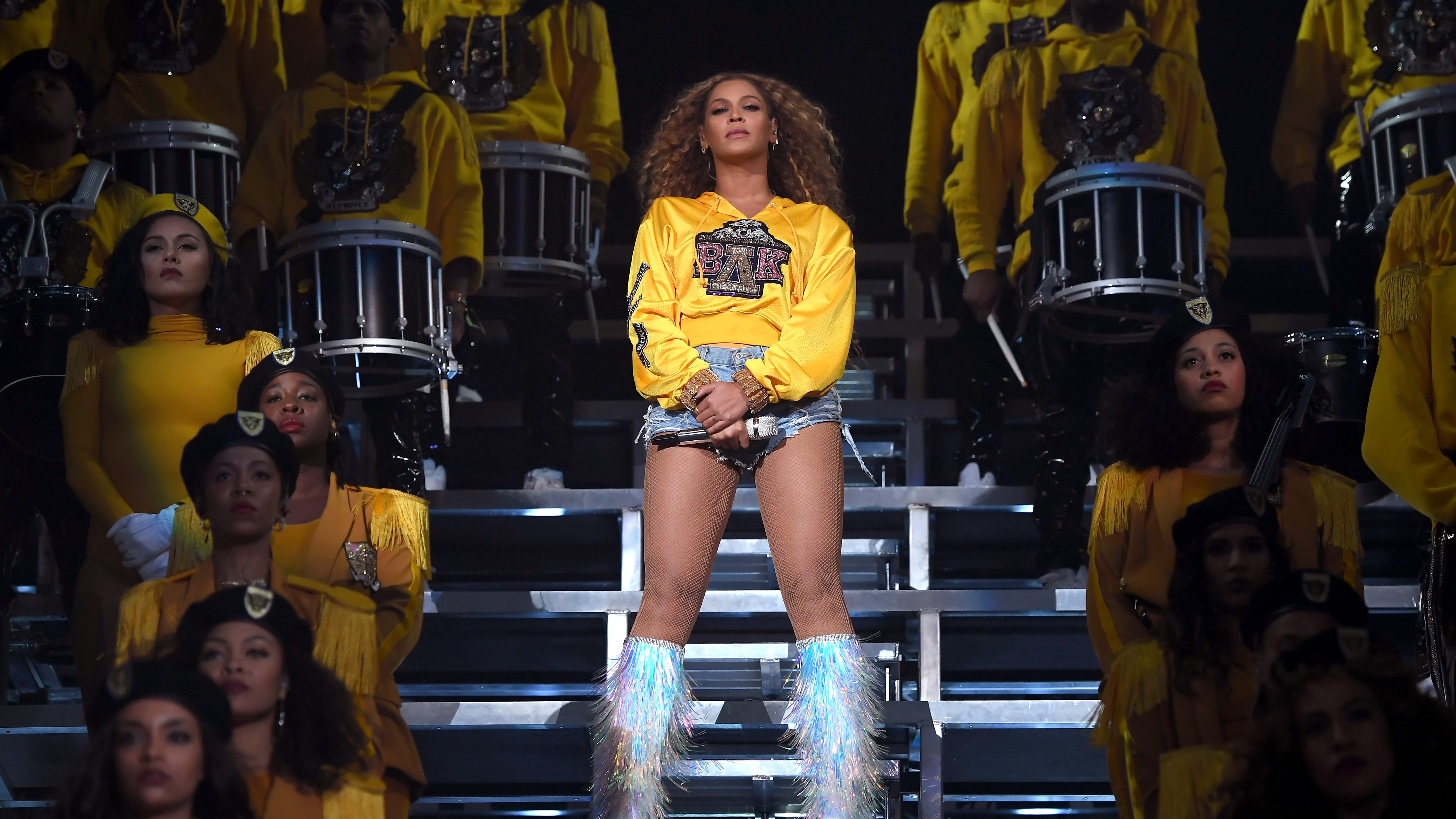 Well before the museum broke ground, Hicks encountered resistance that served to motivated him. He got more involved in the museum's efforts and ended up becoming the President and CEO.

“It really wasn’t so much driven by the music, although down in my soul I knew that the music was so significant,” he says. “But Nashville is Music City. It is known around the world for its Country music. Fewer people know about the Gospel and the Electronic gaming music and even the symphonic music that is produced here. Even the Rap and the R&B, there’s a lot of it that’s produced here.”

Hicks adds: “The city is really a progressive place and a place that wants the Music City brand to represent things beyond that. This museum was a perfect opportunity to define that for the city and for the world. On top of that it was a type of institution that doesn’t exist in the country, at least until two weeks ago. It was something that myself and my teammates said, ‘this is something that has to exist in the world.’” 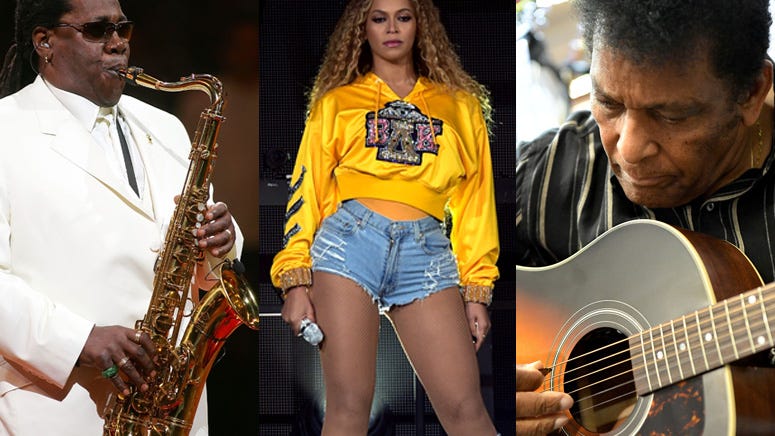 The museum has only been open for a few weeks, but it’s already been wildly successful. While following safety protocols, they’ve been sold out since the opening, something that Hicks and his teammates are grateful for in the midst of the COVID-19 pandemic and called it “pretty exciting.”

The museum highlights the contributions of African Americans towards helping shape and lay the foundation for American music. From Blues, Gospel, Jazz, R&B, Funk, Soul, Techno, Disco, EDM, and Hip Hop, “all of that is an African American innovation and that is the foundation of American music,” Hicks says. By telling that story, Hicks says “it’s really a cool thing to create a museum that does something that no other museum does.”

The opening of the museum also presented Hicks and his teammates with a new opportunity. Hicks says the museum “has the opportunity to be a happy place.”

“We deal with some tough subjects, but people from all walks of life are able to come and experience a part of their own musical journey, their own soundtrack and then stand next to somebody they didn’t know when they got here, maybe make a new friend and have a conversation, get a different perspective of the music.”

There’s one moment that’s stood out to Hicks since the museum opened that made him realize he’s attained his goal. “The Wobble” came on the overhead speakers “and before you know it, there were ten or fifteen people in the lobby doing the wobble,” he said.

“It was the coolest moment because I said, ‘you know, we’ve done it. We created what we set out to create.’ There were people that did not know each other, of different races, men and women, young and old, who came together in that moment in this museum to create community. And that’s what we’re trying to do in this museum.”

WATCH MORE: Five Black musicians who made history by changing the music industry

music
Maren Morris and Ryan Hurd on ‘Chasing After You,’ and chasing 1-year-old Hayes around the house
sports
Jeremy Lin reveals he has been called 'coronavirus' on the court
sports
Eddie Murphy confirms Prince beat him at basketball, as depicted on Chappelle's Show
music
D'Angelo helped to usher in the neo-soul movement, here’s how
music
Black History Month: RADIO.COM LIVE Check In with H.E.R.
sports
DeAndre Hopkins clowns Texans: 'They said I'm only worth a second rounder'