Pittsburgh native and former NFL kicker Pat McAfee, who now has his own sports talk show has a prediction for the Penguins opening game.

“Greatest hockey player of all-time Sidney Crosby is going to beat the f*** out of the Philadelphia Flyers,” said McAfee on his show Wednesday.

There is a boast on FanDuel right now for Sidney Crosby to score at least one goal, McAfee says he’ll probably score six.

“He hates the Flyers, he does not like them, cross-state rival but also in hockey we are so much better than them at hockey and they’re already chirping, they suck, we’re great,” added McAfee.

“I grew up in Hockeytahn, Pittsburgh, Pennsylvania,” said McAfee after a member of his staff took exception to the phrase Hockeytown, which is what Detroit calls itself.

“Also the Penguins logo is incredible is better than every other logo, it looks good,” added McAfee 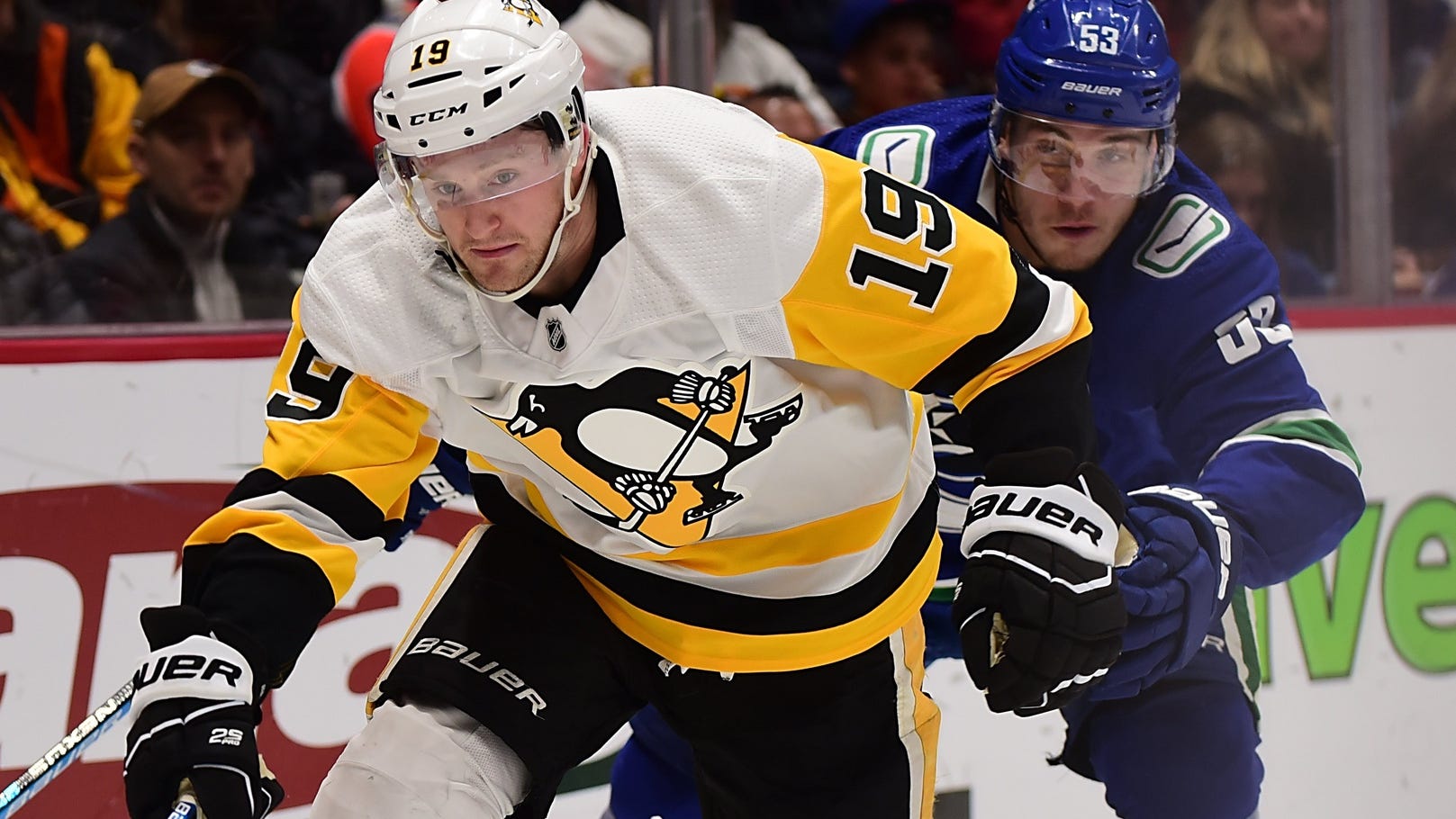 Players to Watch as Pens open season in Philadelphia