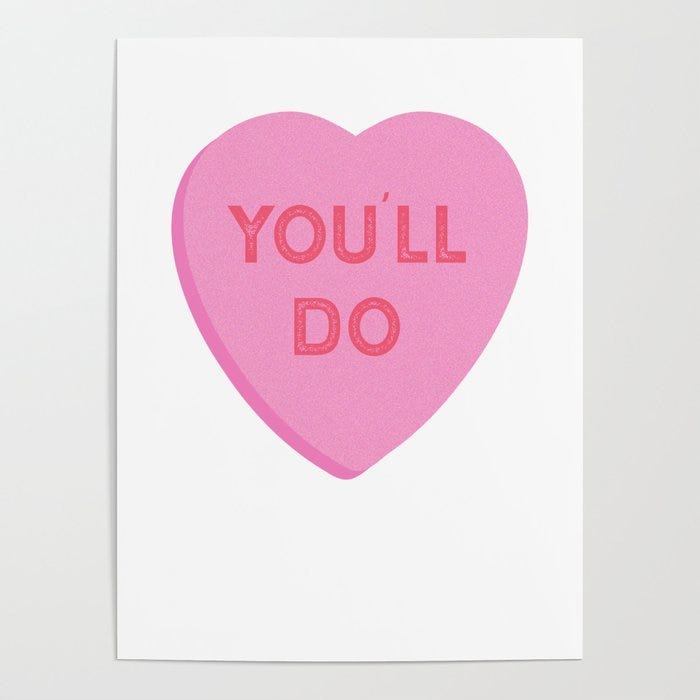 TWO EPISODES IN ONE DAY???   JULIA AND TYLER JUST HIT YOU IN THE FACE WITH A BONUS VALENTINE'S DAY EPISODE!

Julia has a list of dating apps for people that are into oddly specific things.  You may end up hooking up with a clown, a prisoner or a mullet wearer.  #lucky

Breaking up with someone over their awful pet

Hooking up with ferret owners

Tyler's overall disdain for this "holiday"

Julia's overall ability to troll her BF on this "holiday"

Are getting flowers on any other of the 364 days of the year actually more thoughtful?