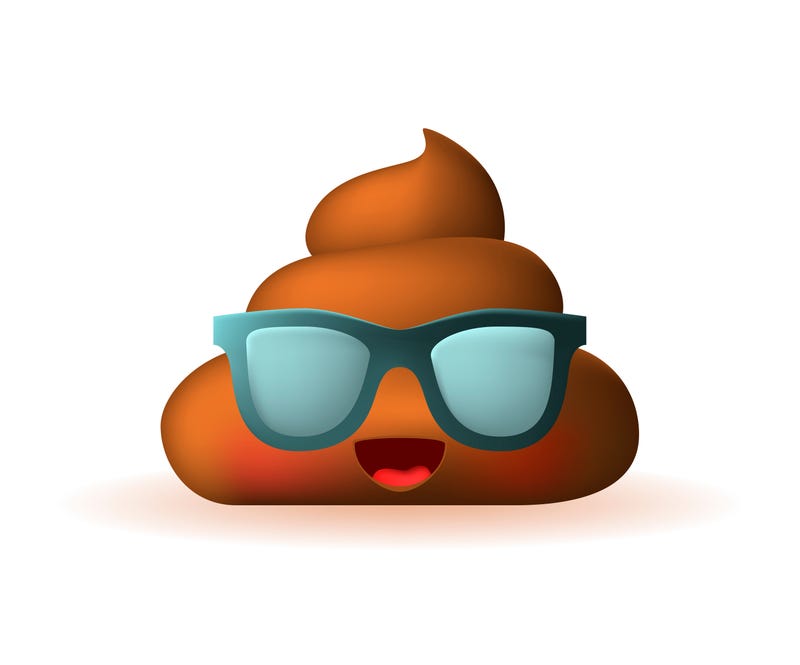 It sounds like a bunch of crap...but it's isn't...in every sense of the word!

The makers of Poo-Pourri put together a national "Giant Poo" tour - using the catchphrase, "Let that sh*t go" .

Missed our stories last weekend in Miami?! Check out all the 💩 we did with The Giant Poo at #SuperFanFest⁠ 🏈⁠ ⁠ #PooPourri #BigGame #LetThat💩Go

Yes, the Giant Poo tour was originally set for a 22+ city visit that started late last year, but it has been put on-hold because of - you guessed it - the Coronavirus. So that means it's May 8th- May 10th, 2020 stop in Chicago (and all the other dates) are on pause for now.

For when they do get their crap together and get it going again, here's what you can expect according to their Founder and CEO Susy Batiz:

"We take worry about bathroom odor off of the table. With our product you can confidently let it go. Now, imagine if we could all let go of the othercrap we hold in. The s*** that is toxic to our beings and takes up space and energy that could be used for better things. That is what Poo-Pourri is interested in."

So it's not just a 30-foot inflatable giant poo, (that is air-conditioned) it also encourages attendees to let go of the toxic things in their life holding them back.

If you'd like to find out more about the Giant Poo tour and when it will be back to touring head here: GiantPoo2020