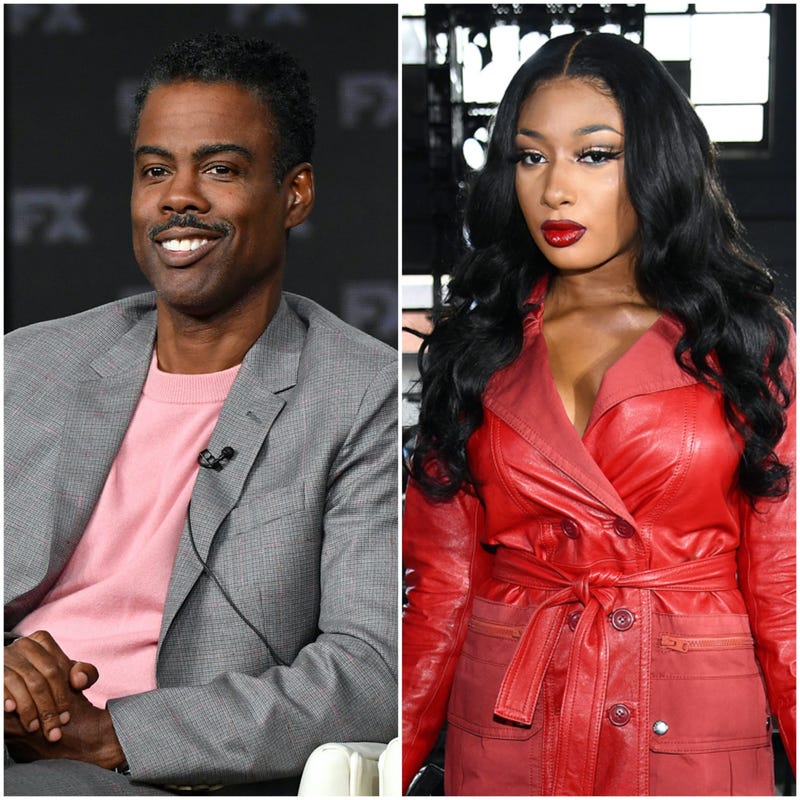 Photo credit Photos by Getty Images
By Rebecca Ortiz B96

Saturday Night Live was doing their best to adapt to the pandemic by doing shows from home. While they were killing it, it just wasn't the same as having a live audience and full crew...until now!

SNL announced that they were returning with live shows starting October 3rd!

For starters that is a kick *ss line-up, but with a pandemic how can they have a live audience?

“We’ve been getting support from the governor’s office, which is important because the audience is a huge part of it. Also, us coming back and accomplishing the show will lead to — I hate to use the word normalcy — but it’s a thing that is part of our lives coming back, in whatever form it ends up coming back. So the physical problems of doing it — number of people who can be in the studio, number of people who can be in the control room, how you separate the band so that they’re not in any jeopardy — all of those are part of the meetings we’ve been having."

Just some of the few things that will be happening to make this happen, the staff, just like every audience member must get a COVID test and their temperature taken before being allowed in (and obviously test negative and have no temperature). Every audience member must stay with their party and have a mask on at all times. They also must answer a series of questions regarding travel and COVID exposure.

Tickets were made available to healthcare workers and the general public and sold out.

So will there be others shows after this? This weekend will be the test for sure!

My question is, will the cast members will be wearing masks?