Netflix has been home to several Dave Chappelle comedy specials and starting November 1st the streaming giant will have all 28 episodes of "Chappelle's Show" available to stream.

"The best news you've heard all year: Chappelle's Show is coming to Netflix US," the company wrote on Twitter alongside a gif from the show.

The best news you've heard all year: Chappelle's Show is coming to Netflix US pic.twitter.com/yMOOaf3BDA

The news was followed by HBO Max tweeting that it will also be carrying the series beginning on Sunday.

The weather's getting colder, but the streaming's still hot!
Which new title are you most excited to cozy up with in November? pic.twitter.com/8BKMeJ6l2X

Premiering on Comedy Central in 2003, "Chappelle's Show" aired for three seasons before signing off in 2006. 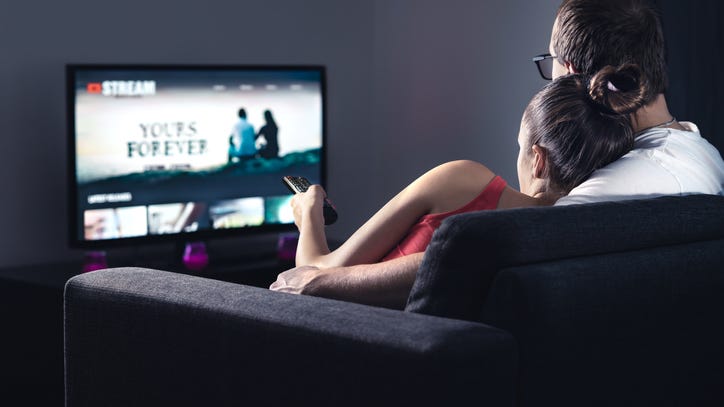