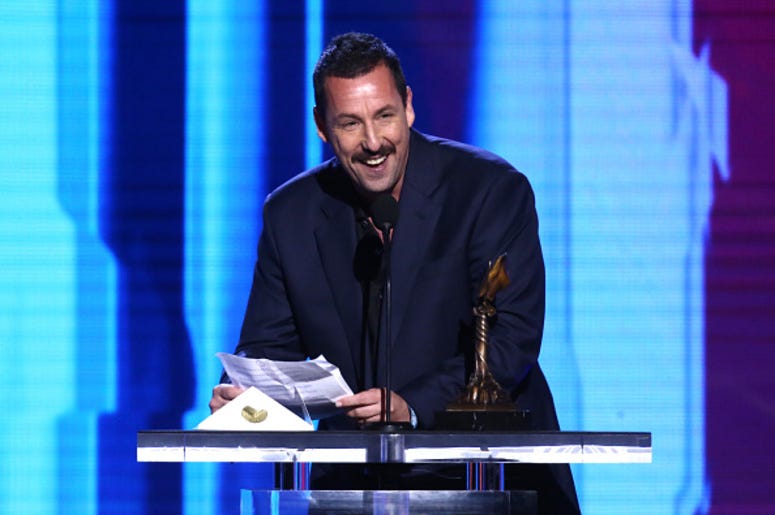 The actor stunned many fans last year with his critically acclaimed performance in the movie "Uncut Gems." While the film didn't get nominated for any awards, fans agreed it was some of his best work and hoped the comedian would sign up for more serious roles in the future. Now, it appears Sandler is ready to take on another serious role as he is set to star in an outer space drama from "Chernobyl" director Johan Renck.

Not much is known about the project other than it will eventually stream on Netflix, according to AV Club. The currently untitled film is based on Jaroslav Kalfar’s "The Spaceman of Bohemia." Sandler is set to star as an astronaut who is “sent to the edge of the galaxy to collect mysterious ancient dust.”

Previously, Sandler promised he would put out his worst movie to date if he didn’t get nominated for an Oscar for "Uncut Gems," so let's hope this space drama isn't it.