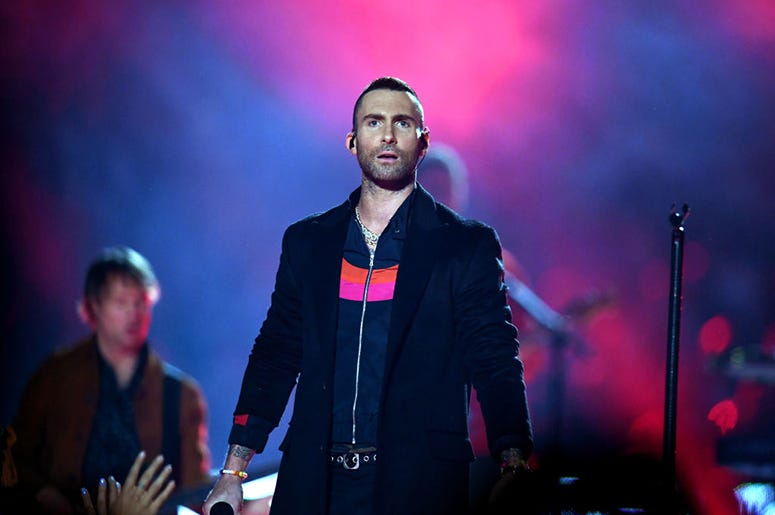 Adam Levine has seemingly shut down any hope of him returning to The Voice.

During an Instagram Q&A with fans on Monday, one follower asked, “Come back to The Voice?” To which Adam succinctly responded, “No thank you?”

﻿Listen to your favorite Pop music now on RADIO.COM.

The Maroon 5 frontman left his coaching gig on The Voice last year after 16 seasons. Adam and fellow coach Blake Shelton had at that point been the only coaches on The Voice since its start in 2011.

Speaking of Blake, when some other fans asked Adam questions about the country singer, he jokingly pretended not to know him. “Did you miss Blake on The Voice last season?” one fan asked.

When another fan asked, “Which of Blake’s [albums] is your favorite?,” Adam kept up the joke, responding, “Who is this Blake you speak of?”

And in one last dig at his pal, he responded with a 100 percent emoji when asked, “Do you think Blake also being [named] the sexiest man alive was a People downgrade?”