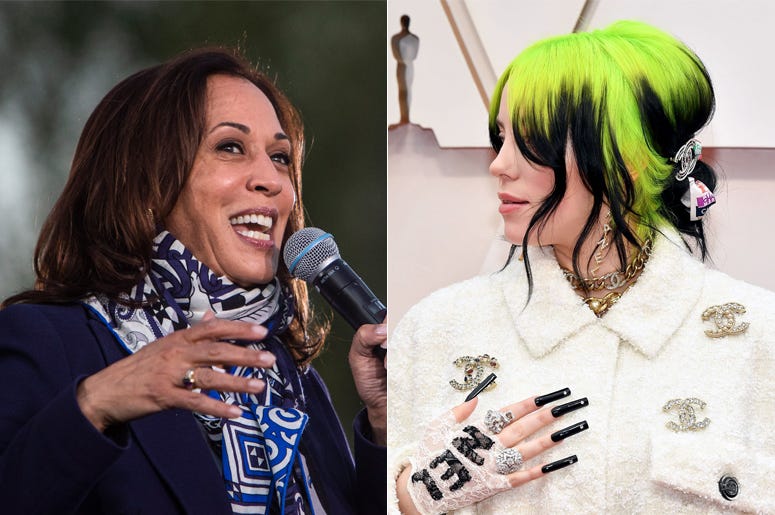 Already one of the more outspoken artists during the lead up to the 2020 election, singer Billie Eilish, who just voted for the first time is still using her platform to push her message of change.

The singer was recently listed among a list of celebrities who is "not a Trump supporter," as well as someone who is "destroying our country and everything we care about" in a leaked document detailing a Donald Trump-aligned, $250 million dollar ad campaign aimed at "defeating despair." 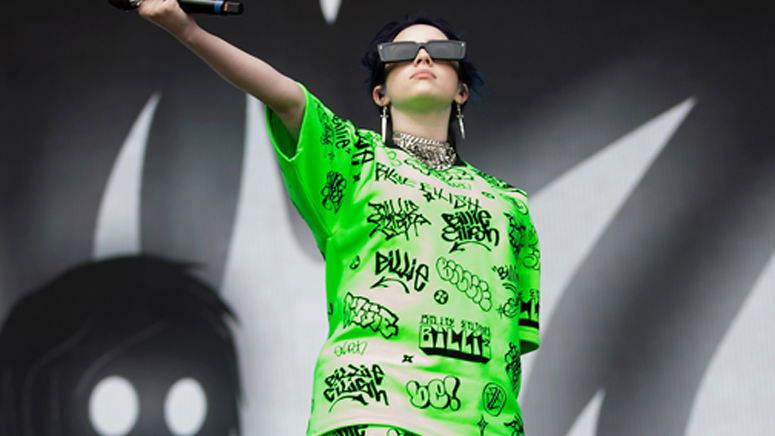 Enter Senator Kamala Harris, Democratic vice presidential nominee on the ticket with former VP Joe Biden, who chose to engage the singer to discuss the importance of voting, and having a voice, rather than brand her an enemy of the state.

Thank you, @billieeilish, for joining me in talking about everything that’s at stake in this election. Your generation deserves leaders who actually care about the future of our country and our planet. pic.twitter.com/Oyq9CxZKpU

Speaking over video chat, the singer and senator discussed the importance of voting in the 2020 election, and the reasons why Billie has been such an advocate during her first time around the block.

"it's really important because your voice matters," says Eilish. "It's not just like, 'oh, vote 'cause, vote.' It's like, we care about what you feel."

Billie says she understands the initial feeling of some who says they are unsure if voting matters or they don't understand the issues at stake, because of the "little people that we are, who don't think of ourselves as really mattering." 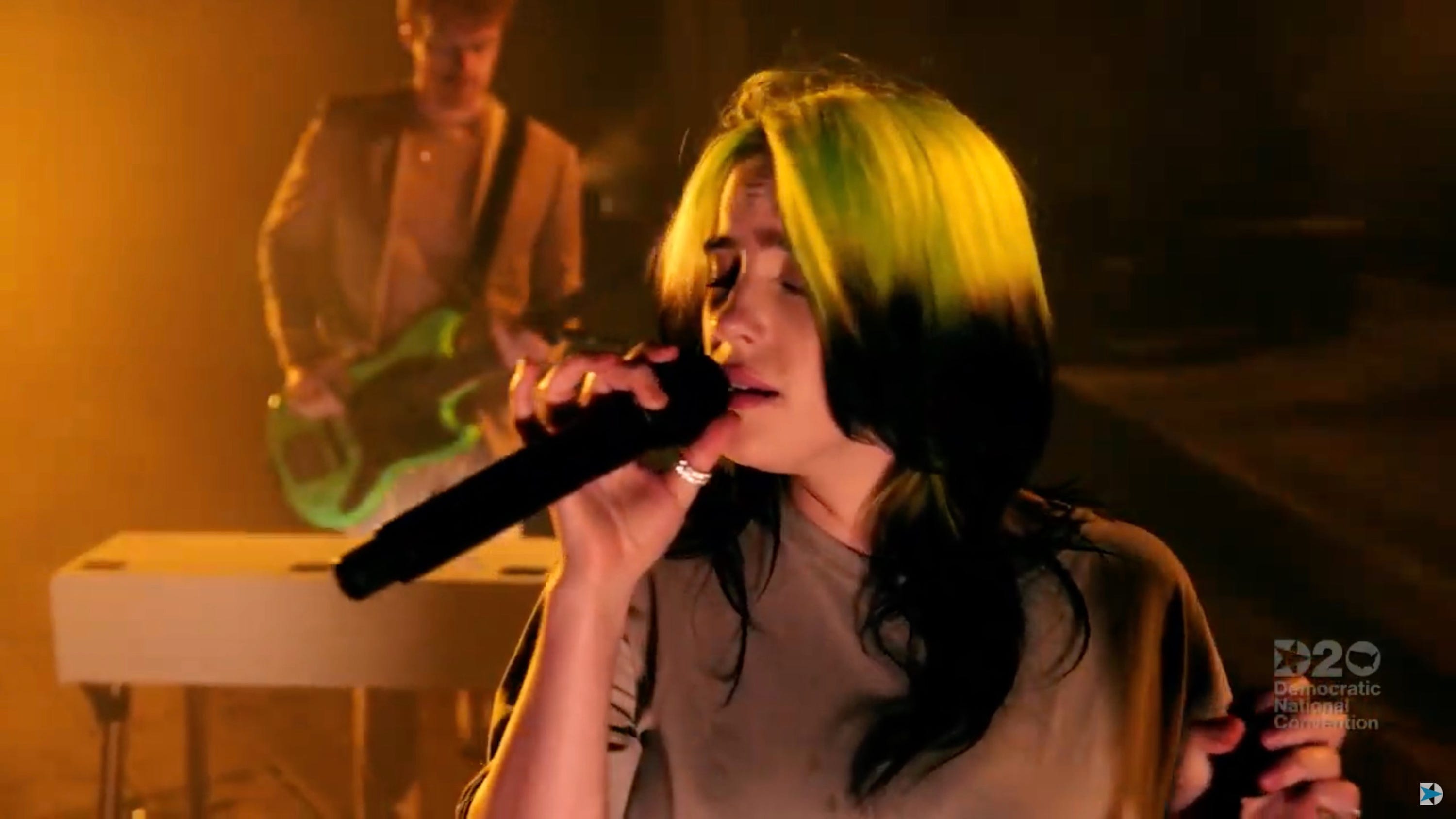 "Everyone is just one person, so you know, if everybody had the same mindset of 'oh it doesn't matter that I do it,' then it's like, then everybody's not doing it."

Senator Harris agreed saying, "your voice, if you use it, whoever you are, is very powerful. And so you've got to know the power that you possess and don't let anyone ever take you out the game. And during election time, one of your powers is to use your voice by voting."

Billie feels that sentiment should be carried throughout all aspects of life. "You should never, ever let anybody tell you that your voice doesn't matter and your feelings don't matter."

Switching topics to the climate crisis, Billie feels that we're "just running out of time," to do anything meaningful about the issue due to stalling and disbelief among lawmakers. "Even if we did something drastic now," she says, "it's still cutting it really close. That on its own is a terrifying thought, but it's like, you just can't deny science."

"That's a great point you're making," says Harris. "The clock is ticking on this thing and we need to have timelines... Joe (Biden) and I talk about the timelines that we have for carbon neutral, for net-zero in terms of emissions and greenhouse gas emissions. You know, and investment in what we think about infrastructure to capture and store water -- in California and so many other places this is a big issue." 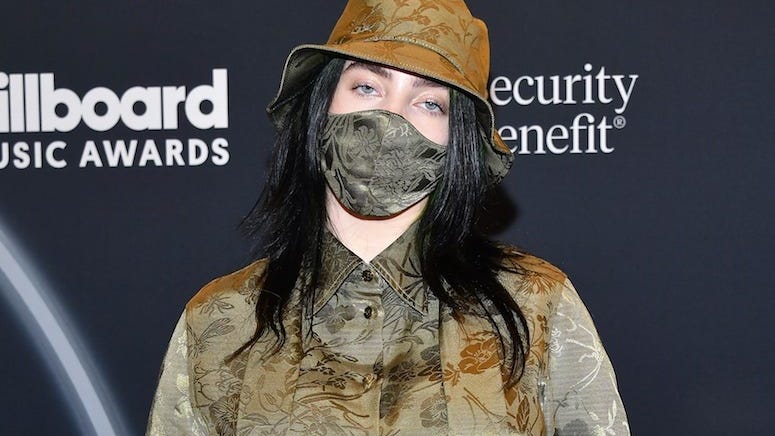 Billie Eilish on quarantine: 'If we get the orange man out, maybe we’ll get to see each other again'

Finally, Harris says that in order to accomplish these goals "we need to have the right leadership in place, and activists -- and everybody's got to vote."

As Billie was echoing her call to vote, Billie's mom could be heard in the background advocating for Biden and Harris, and even popped into the screen to say hello.