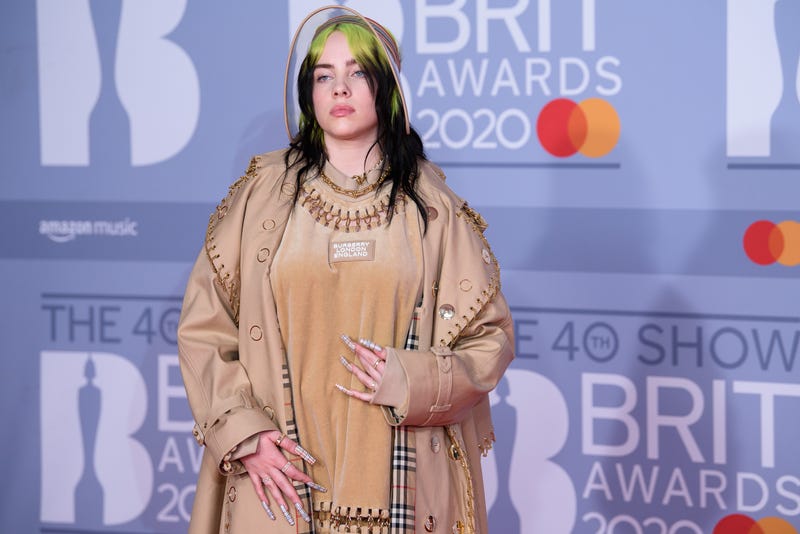 Alongside the release of her newest single, “Therefore I Am”, Billie Eilish is already celebrating another landmark achievement.

The gal with a badass attitude is celebrating 1 billion views on Youtube for “bad guy.” The song, which reached number 1 on Billboard’s Hot 100 chart, has now entered the exclusive billions club.

Eilish took to her Instagram story to share her excitement and wrote, “AYYYEEEEE BAD GUY HIT A BILLI,” alongside a screenshot of the thew view count on YouTube. 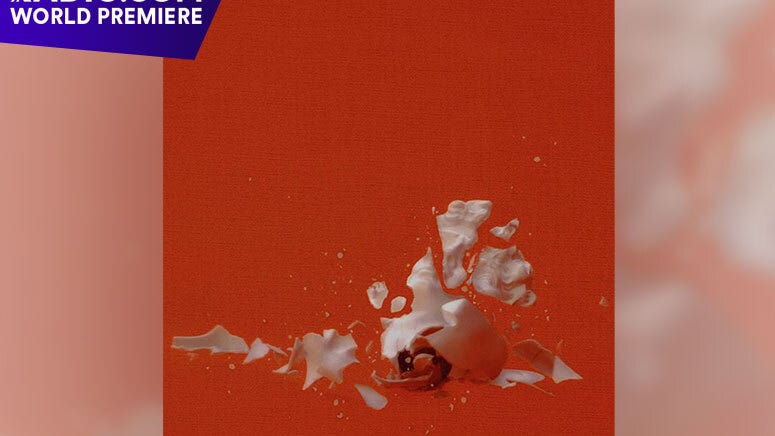 WORLD PREMIERE: Billie Eilish's 'Therefore I Am' is the attitudinal new anthem we need right now

After releasing “my future” earlier this year and now with the debut of “Therefore I Am,” we are seeing a theme with Billie. In her recent releases, she’s letting us know that she won’t let anyone stand in her way.

Clearly, with 1 billion views under her belt, multiple GRAMMY awards, and a new single bestowed upon us today, the Los Angeles based singer has no plans to slow down anytime soon. We can safely bet that “bad guy” won’t be her only YouTube video that reaches “a billi!”