(KMOX) - Every night from Dec. 4–17 you'll have a chance to see anywhere from 50 to 120 bright shooting stars per hour in this year's meteor shower grand finale.

The Geminid meteor shower is known to be one of the most dazzling astronomical shows of the year and it will peak on the night of Dec. 13 into the early morning hours of Dec. 14. It's so highly anticipated because of the extra dark skies that happen this time of year. 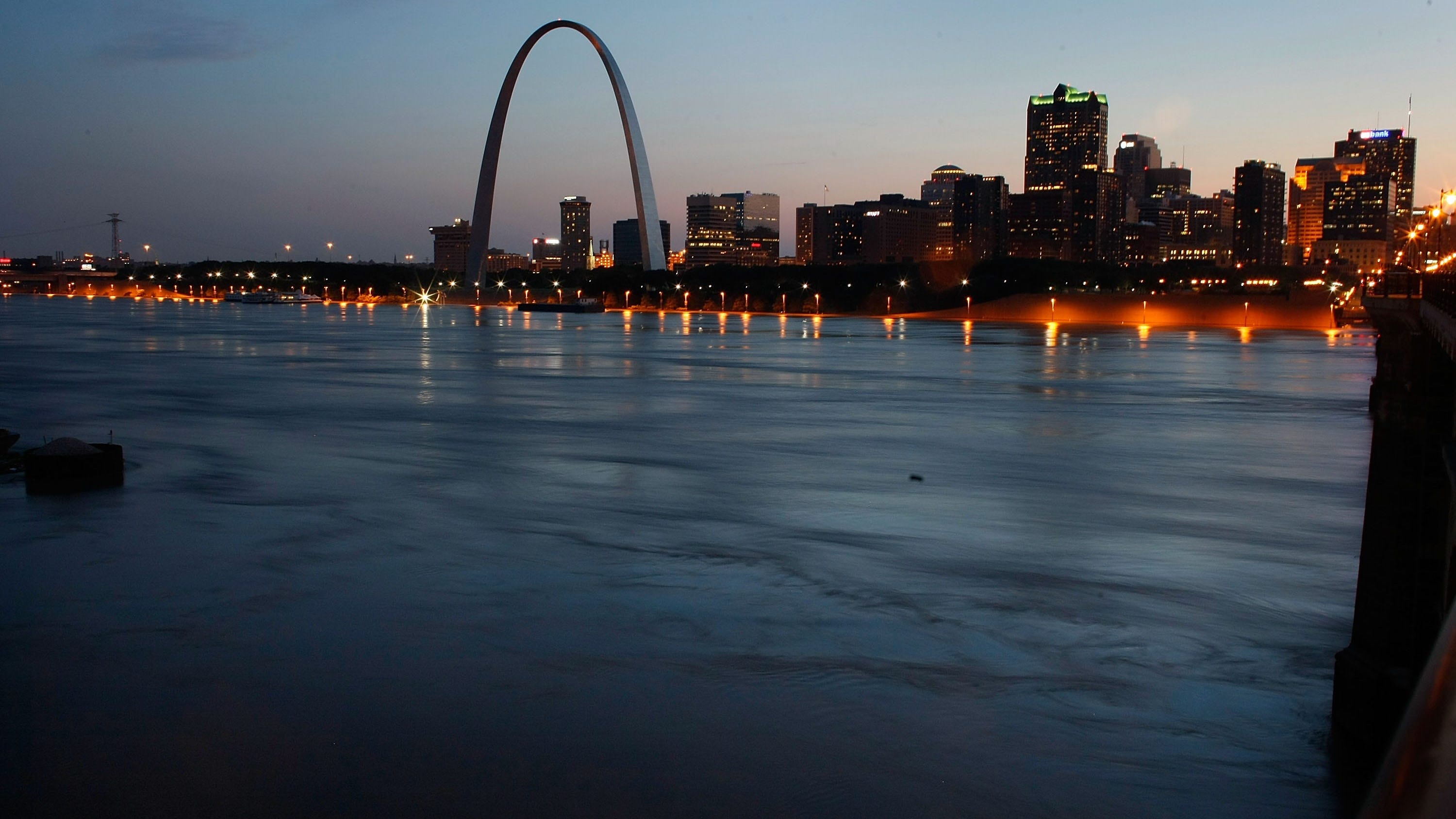 No matter where you are in the world for these 13 nights, the best time to star gaze will be around 2 a.m. That's when you could see more than 100 shooting stars in just a one hour span, according to EarthSky.

The Geminid meteor shower is born from an asteroid that flies by Earth every year around this time. The ice-cold space rock grows a beautiful tail of ice that is vaporized by the sun, but some particles break off creating a light show for us, according to Ken Croswell of Science News.

"Most of the Geminid meteors we see come from particles roughly a millimeter across. But the particles in the tail are even tinier, spanning only about one one-thousandth of a millimeter.," Croswell writes.

Experts say you won't need any special equipment to see these stars, but a good tip is to give yourself at least a full hour of observing time because it takes 20 minutes just for your eyes to adjust to the night sky. Hammocks, lawn chairs and blankets to lay on and look upward can be a huge help.

And if you miss the Geminid meteor shower, you will still have one more shower to see in 2020. The Ursid meteor shower, which isn't expected to be as spectacular as Geminid, will peak on the night of Dec. 21 into the morning of Dec. 22.